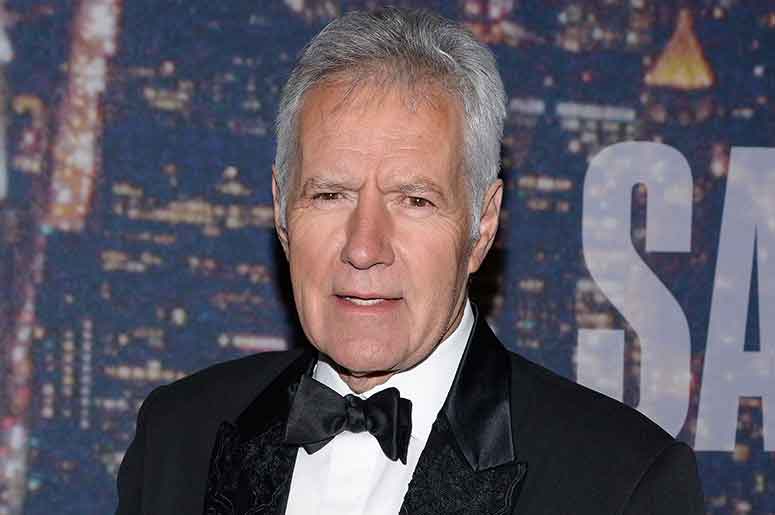 According to TMZ, Trebek plans on finishing out the current season of 'Jeopardy', and in a video message released on YouTube Trebek says he plans to "beat" the low survival rate of pancreatic cancer. Joking that he has to because his 'Jeopardy' contract is not up for three more years.

"I have some news to share with all of you. And it's in keeping with my longtime policy of being open and transparent with our Jeopardy fanbase. I also wanted to prevent you from reading or hearing some overblown or inaccurate reports regarding my health. So, therefore, I wanted to be the one to pass along this information. Now, just like 50,000 other people in the United States each year ... this week, I was diagnosed with stage four pancreatic cancer. Normally, the prognosis for this is not very encouraging, but I'm going to fight this, and I'm going to keep working. And with the love and support of my family and friends, and with the help of your prayers also, I plan to beat the low survival rate statistics for this disease. Truth told I have to. Because under the terms of my contract, I have to host Jeopardy for three more years. So, help me keep the faith, and we'll win. We'll get it done. Thank you," Trebek said in the video.

Trebek has been the host of Jeopardy since 1984 after starting his television career in 1963 on the Canadian music show 'Music Hop'.

Trebek has left 'Jeopardy' in the past to deal with medical issues, in 2018 he left the show briefly after surgery from blood clots in this brain. He also suffered mild heart attacks in 2007 and 2012.

We wish him a speedy recovery and hope he can return to the hosting podium very soon.