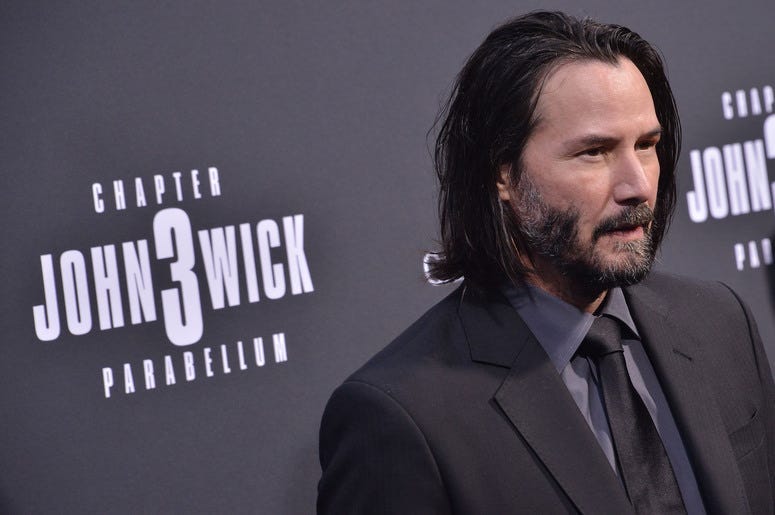 The box office reign of ‘Avengers: Endgame’ is finally over. After three weeks of being the number one movie in the country, the Marvel juggernaut was taken down by ‘John Wick: Chapter 3 – Parabellum.’

In its opening week, ‘John Wick: Chapter 3 – Parabellum’ made $57 million, topping The Avengers which brought in $29.4 million in its fourth week in theaters. This is the first of the three John Wick movies that debuted at number one at the box office. The first film opened with $14.4 million, while the second installment made $30.4 million in its first weekend.

John Wick 3 is the greatest movie of all time.

John Wick is literally 3 movies about why you should never hurt a dog 🙌🏻 pic.twitter.com/uqgOpAqS7y

‘John Wick: Chapter 3 – Parabellum’ was propelled by positive reviews, as the third film in the franchise built more fan anticipation than the first two films. Since its release many fans have gone to social media to share positive reviews for the film, and the entire John Wick series. While the film was able to knock Marvel off the box office throne, it still has a long way to go before reaching the success of ‘Avengers: Endgame.’