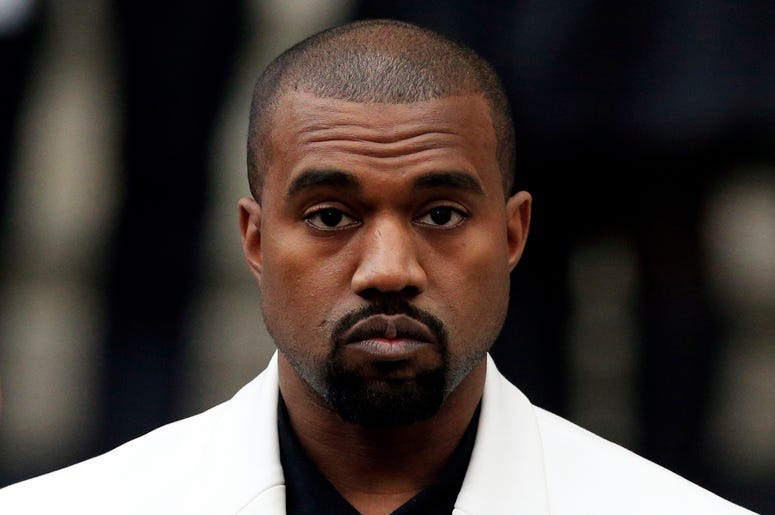 If there is one thing Kanye West has shown over his career, it’s that he really doesn’t appreciate not getting his way. Kanye was all set to headline the Coachella Music Festival in 2019 until a request by the artist derailed the deal. Apparently, Kanye didn’t want to perform on the main stage, and demanded a separate dome be built for his show. When this demand wasn’t met, Kanye decided to walk away from the deal.

Kanye West pulled out of Coachella after they wouldn't build him a giant dome.

He became irritated after Coachella explained the dome would be impossible to build in 4 months and would require them to rearrange the entire festival site & remove large section of port-a-potties. pic.twitter.com/H7ATNS9nS2

Kanye West was locked in to headline the popular music festival, but on January 1st, a day before the lineup was set to be released, West went to promoters with his ridiculous demand. He asked that a giant dome be built at the center of the festival grounds. Instead of performing on the main stage, as many other musicians have done, he wanted his stage to be separate, standing at the center of his custom built dome. Kanye had planned for frequent collaborator, John McGuire, to design the domed area, but Coachella promoters, Goldenvoice, balked at the idea.

On a phone call with Kanye, a day before the lineup was set to be released, Goldenvoice executives informed the artist that his request would be impossible. The entire festival grounds would have to be rearranged for Kanye’s dome, and would force Coachella planners to find a new spot for the largest section of portable bathrooms on the grounds. This made the rapper grow angry, and according to Billboard he declared, “he was an artist with a creative vision who shouldn't be spending his time talking about port-a-potties."

This would be the end of Kanye’s dealings with Coachella, and forced the festival to scramble to find a replacement before the lineup announcement the next day. Fans of both Kanye and Coachella reacted accordingly to this news. Many were not shocked, as Kanye West is no stranger to outrageous demands that make headlines. One twitter user wrote sarcastically, “Okay, THAT IS IT!!! I refuse to attend Coachella now that Kanye dropped out!! WHY can't he be allowed to build a giant dome in the California desert?? HUH?? It's not like that's a ridiculous demand or anything…”

Okay, THAT IS IT!!! I refuse to attend Coachella now that Kanye dropped out!! WHY can't he be allowed to build a giant dome in the California desert?? HUH?? It's not like that's a ridiculous demand or anything.... https://t.co/07lvLV3qEd

Imagine buying your Coachella ticket to see Kanye West only to find out he pulled out cause Coachella couldn’t display his vision. Now you gotta sit through Ariana Grande.

How I would've pictured Kanye being Kanye at Coachella.... If only pic.twitter.com/tlmgATGnV8

In the end, Coachella was able to find a replacement for the outspoken star, replacing him with another tabloid fixture; Ariana Grande. As for the dome Kanye requested, it not only got in the way of him performing at Coachella, but reportedly prevented a deal to headline New York’s annual Governor’s Ball Festival as well. Hopefully someone agrees to let Kanye build his dome soon, or else we may not be seeing the rapper perform for a while.