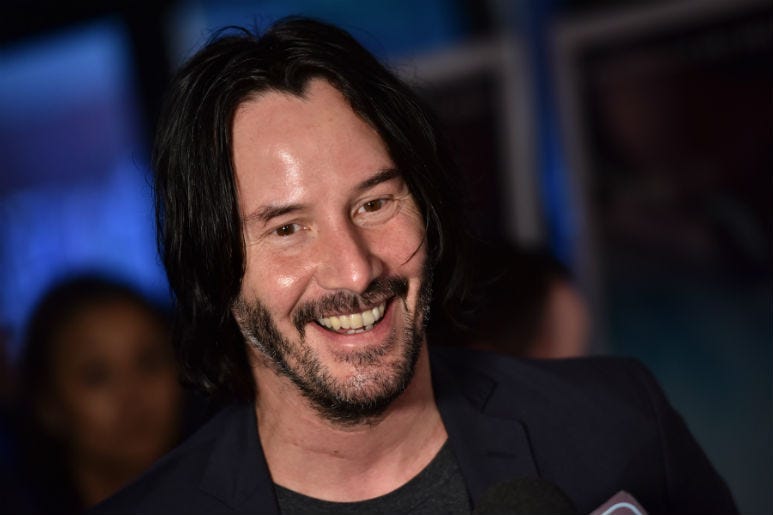 We have some EXCELLENT news for all you Bill & Ted fans out there.

After struggling to find funding and working around schedules, Keanu Reeves and Alex Winter have just confirmed that Bill and Ted 3 is officially happening. Their third adventure will be titled 'Bill and Ted Face the Music'.

Check out the video below of Alex Winter and Keanu Reeves thanking all of their fans for making this next installment possible and the announcement of the third Bill & Ted movie.

According to the Orion Pictures the stakes a higher than ever for Bill and Ted, “Yet to fulfill their rock and roll destiny, the now middle-aged best friends set out on a new adventure, when a visitor from the future warns them that only their song can save life as we know it and bring harmony to the universe.  Along the way, they will be helped by their families, old friends, and a few music legends.”

Production on Bill and Ted 3 is set to begin this year in New Orleans, Bill and Ted Face the Music will hit theaters on August 21st, 2020.