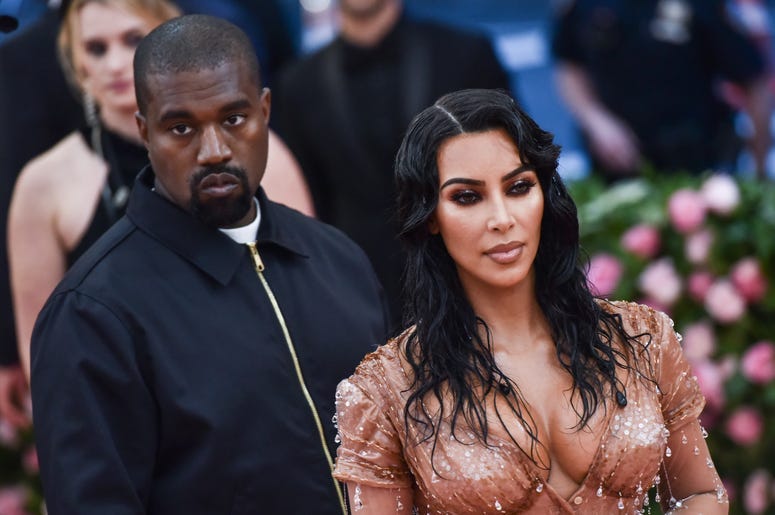 More than a week after Kim Kardashian and Kanye West welcomed their fourth child into the world, the famous couple has finally announced their new baby’s name. In a twitter post celebrating Mother’s Day, Kim posted a photo of her new child with the caption “Psalm West.”

Psalm West was born on May 9th, via surrogate, and much like the other Kardashian-West children, fans were dying to find out what his name would be. The couple has a history of waiting a few days to announce the names of their children. Their other three children are named North, Saint and Chicago.

Kanye: everyone open to psalms 12

While many fans speculated about their fourth child’s potential name, it seems the couple was influenced by Kanye West’s Sunday Service. The rapper has been hosting weekly musical worship services that are open to all faiths and invitation only. Now the Sunday Service will have another member, as the world welcomes another piece to the Kardashian empire, Psalm West.