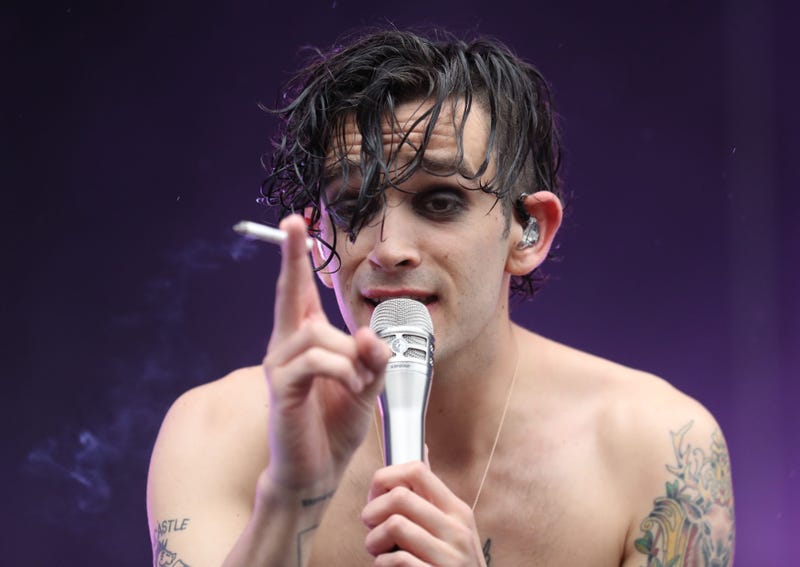 Matty Healy just gave us the first look into the band's forthcoming record "Notes On A Conditional Form".

At Coachella Healy assured fans that while there is no release date set for the album yet, there would still be a build up to it.

“I don’t even know if we’re going to put a single out first. I don’t know. We might just drop the whole record. I haven’t figured it out, but I don’t think that we need to figure it out. And I don’t think our fans or people in this world need that kind of stuff figured out. We’ll just do it when it feels right. But there will be a build up to it like there always is.”

The tweet was followed up by what seems to be the album art work.

Fans (including me) are going crazy. These reactions are priceless.... 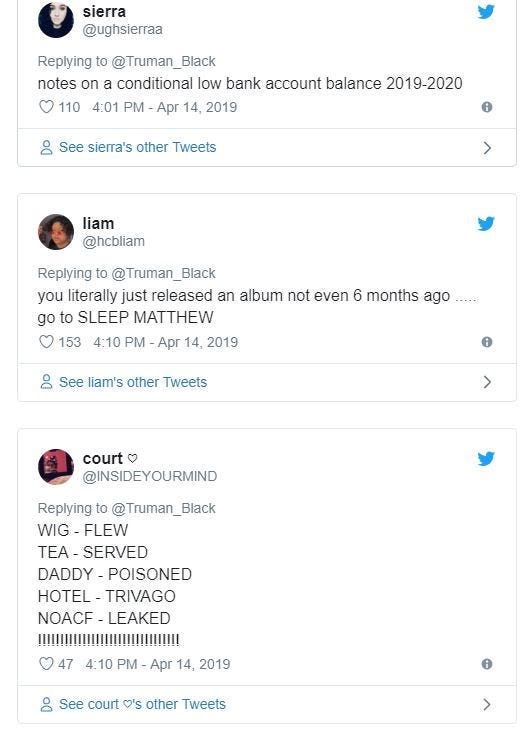