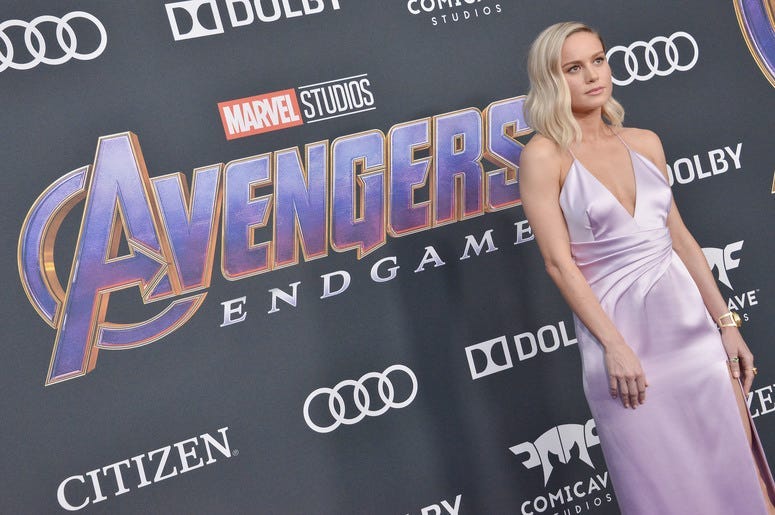 Marvel had expressed an interest in creating an all-women Marvel mashup film after the movie ‘Captain Marvel’ was a total success at the box office. The women of Marvel agree and declared they want to make an all-female superhero movie.

After watching the impactful moment of all the talented female power together during the finale of the ‘Avengers: Endgame’ it left fans craving for more. Now they are asking when Marvel will launch an all-female superhero movie.  Good news is Marvel lovers may not have to wait very long.

Can’t wait till marvel comes out with an all female superhero movie https://t.co/m0ylvwbFFK

Hey @Marvel, I was wondering about #CaptainMarvel's 1 billion and... I don't know... perhaps... maybe... an all female superhero movie could break the box office and, at the same time, BLOW SOME RETROGRADE MINDS.

@MarvelStudios
Give them an all female superhero movie already!#doomsday#marvel#EndGameSVU https://t.co/NmjEk7TqYx

“I will say that a lot of the female cast members from Marvel walked up to Kevin Feige and we were like, ‘We are in this together, we want to do this,” Larson told Variety Magazine.

Feige has expressed interest in the idea, but nothing has been officially confirmed.