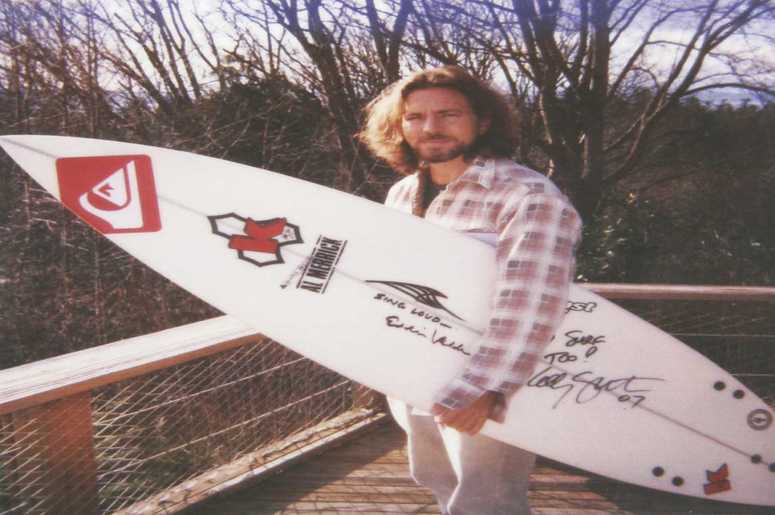 A day after the new Pearl Jam album is revealed band members from Pearl Jam, Foo Fighters, and Red Hot Chili Peppers announced that they are set to appear on a new television series next year.

‘Surfing Rocker,’ the new TV show is about rock stars who have a passion for surfing and how the ocean has influenced their lives and music.