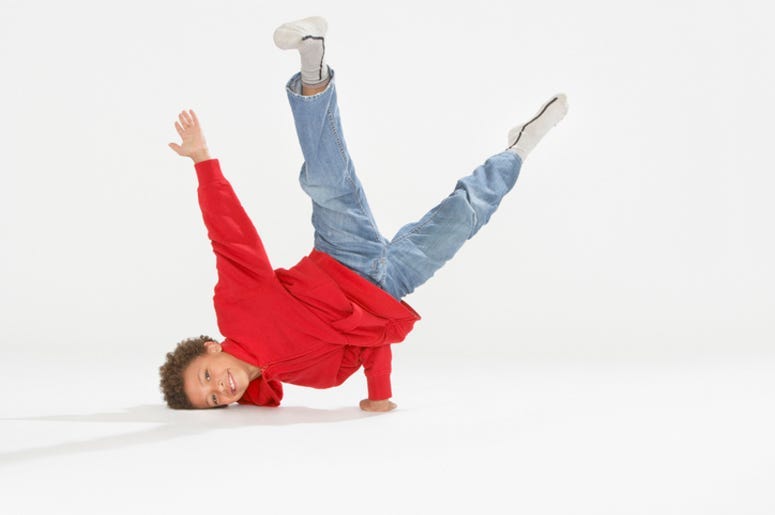 This past weekend Denver Police Officer Thanarat "PJ" Phuvapaisalkij, was on patrol on the 16th Street Mall. He ran into 7 year-old Jayden Marquez.  Jayden approached the officer admiring his Harley motorcycle.  He had the intentions to take a picture in front of the motorcycle. The intended photo op turned into an epic dance battle.

Jayden came up to the bike and made a dance freeze move.  That is when officer Phuvapaisalkij said, “Okay, so he dances a little bit,'"

The video was posted on Facebook by Jayden’s family.  It shows Jayden begin to breakdance, and in response, Phuvapaisalkij shows off his own moves.

“One little moment like that really makes my day,” Phuvapaisalkij said.

Jayden’s agreed saying. "He was the one who made my day, too."

COP VS. KID: When this 7-year-old boy busted out his breakdancing moves in Denver this weekend, he didn’t expect a police officer to challenge him to the cutest dance battle ever. 💙🕺 pic.twitter.com/0wWSUf6TDG

Jayden's mom, Vanessa, said they were initially trying to get pictures and videos of her son dancing on 16th Street Mall to promote his Instagram account: @baby_jay_swipes.