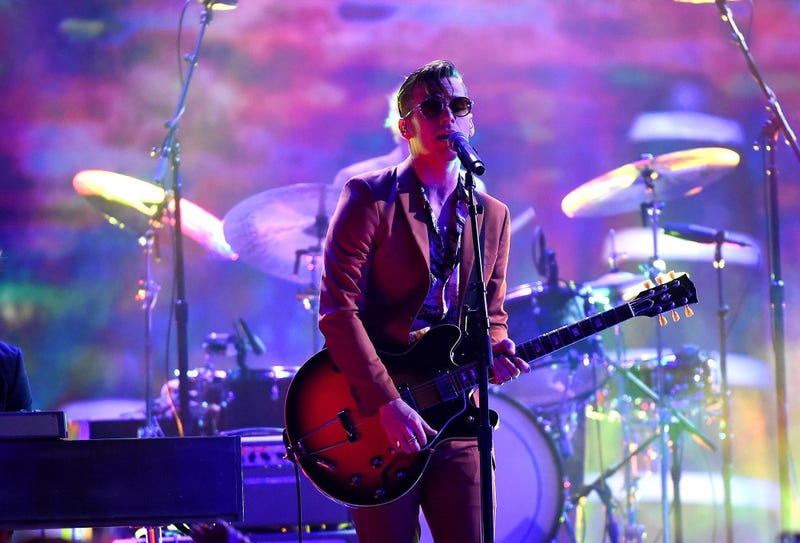 The track follows the release of the band's most recent singles "Worst Nites" and "Sit Next To Me".

“I’ve been wrestling with certain themes since we put out Torches. I guess it’s my way of processing the law of chaos and random happenings in our universe. There is hope for the underdog.

I like to fight from the ropes. I never like to feel like I’m on top of the hill. This song is another facet of that same story. When we face the question of our own mortality, we are free to live our lives without fear.”

The band has yet to release any information about what the rest of 2019 looks like in terms of a new album or touring plans, but until then, we’ll be listening to this new song on repeat!

Listen to Foster The People’s latest single, “Style,” below!