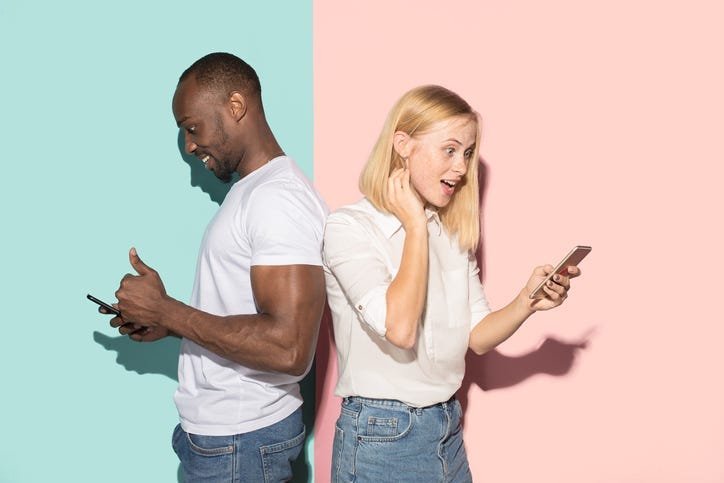 "Time and time again we hear stories of this sort of harassment, and it's time for a solution," Meyer said. "Sending a lewd photo to someone that has not requested it or someone you don't know is no different than exposing yourself to a stranger in public or performing other lewd acts. This is becoming a bigger issue among our teenagers and young adults, and while it seems less egregious since done over text or email, we must establish that this is not acceptable by making it a punishable offense."

Meyer worked with the dating app Bumble, to show the growing issue of unwelcomed sexual communication through text, social media, and dating apps.

"A considerable amount of our lifetime is spent online – especially young adults – yet the digital world has fallen short in protecting us there," said Bumble founder and CEO Whitney Wolfe Herd. "What is illegal in the real world must be illegal in the digital world, and this legislation is a first step in the right direction in adding that accountability."