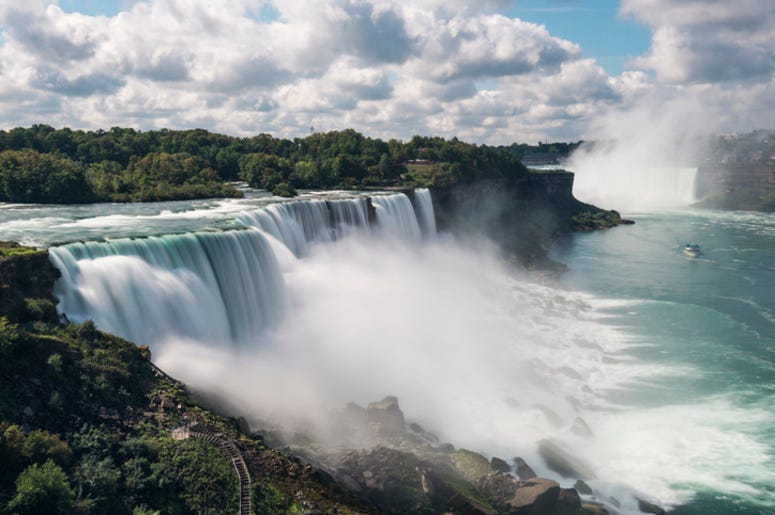 A man had spent hours clinging to a log in the Niagara River when he was finally rescued, just 75 yards from the fast-moving falls on Thursday.

The report of a man clinging for his life on the river near Green and Goat Island in the upper Niagara was made by a tourist who spotted something on the river as they walked closer they noticed it was actually a man floating in the water.

All of the rescue departments were called for reinforcement.  It took rescuers two tries before they reached the man,.  he initially  fought to break free from floating device and the divers. This left him rushing closer to the falls drifting away. Thankfully the rescue divers were able to manage to grab the man as he floated by.

The man suffered from hypothermia and was not able to move. He was semi-conscious and was taken to local hospital.  First responders are still investigating how and why the man ended up in the water.