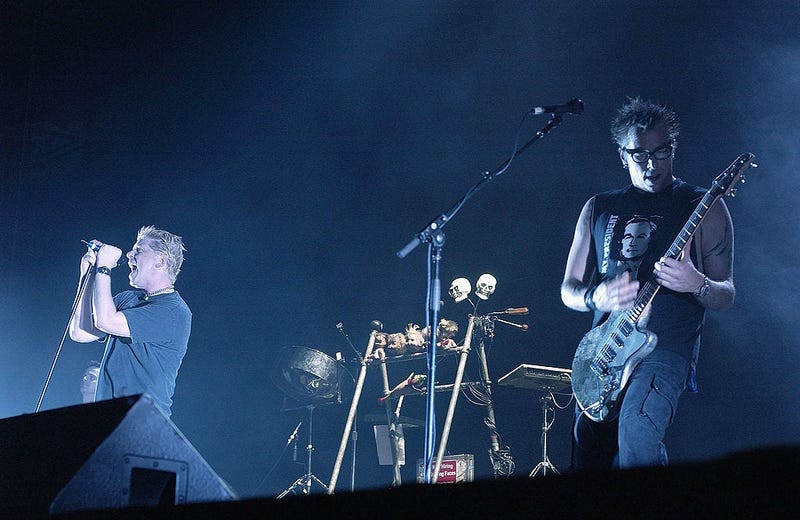 Earlier this month, The Offspring announced that from September 18 through October 7, the band will be holding a virtual concert inside of the popular online multi-player game ''World of Tanks''.

"We're excited to announce that @worldoftanks has invited us to perform inside their game," they tweeted. "Beginning Sept 18 you can join us on a virtual stage right in #WorldofTanks. The game has never seen anything like this before, so we're excited to be the first!"

However, this is not the first time a band has hosted a virtual concert from within a game.  In the video games AdventureQuest 3D and AQ Worlds, Korn hosted a mini-concert for players.

After their virtual concert is over, The Offspring is headlining the Four Chord Music Festival with Real Friends, Simple Plan and others and then head off for their Canadian tour in November.