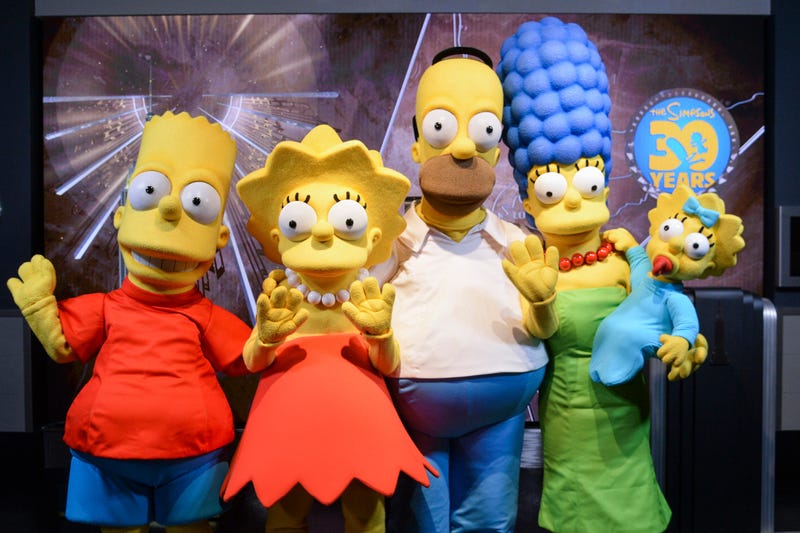 The controversial HBO documentary "Leaving Neverland" has been taking over the news since it aired. Now "The Simpsons" are yanking one of its classic episodes that features Michael Jackson.

The episode titled "Stark Raving Dad" features a character named Leon Kompowsky who is voiced by Jackson. Homer meets Kompowsky, who claims to be a singer, in a mental institution. Kompowsky along with Bart Simpson sing Lisa Simpson happy birthday in the episode.

"Stark Raving Dad" has been a fan favorite since it debuted.

"Simpson" producer James L. Brooks feels that the disturbing claims in the the HBO documentary make pulling the episode "the only choice to make".

"The guys I work with--where we spend our lives arguing over jokes--were of one mind on this," Brooks said.