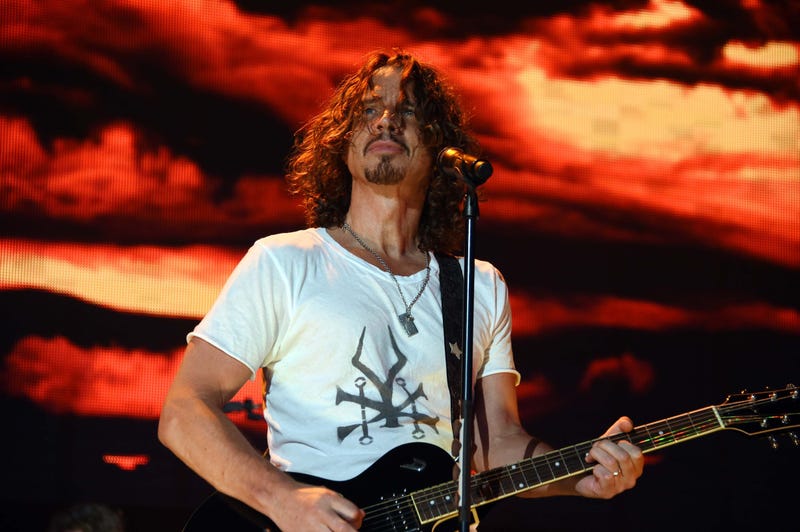 It was a very exciting week for astronomers all over the world.

Earlier this week we were given the first image ever of a black hole that is 55 million light-years away from Earth. Everyone on the Internet had a heyday with the photo comparing it to Sauron from the Lord of The Rings, some even compared it to the black hole from the 2014 movie ‘Interstellar’.

What does today's black hole image news mean? Our @ChandraXRay Observatory team puts it into perspective and shares just what a difficult feat it was for @NSF and @EHTelescope to obtain the new black hole image. Read more about #EHTBlackHole: https://t.co/s9xoxt8l3S pic.twitter.com/TQD8HSdbGG

Now an online petition has been launched to have the black hole named after Soundgarden and Audioslave frontman Chris Cornell. Music fans want to use this special discovery to pay tribute to Cornell and Soundgarden’s 1994 track 'Black Hole Sun'.

According to Giuliana Jarrin the one responsible for the petition, “Almost two years ago, we lost Chris Cornell. He was the lead singer for Soundgarden and Audioslave, and above all, the voice of an entire generation.”

“'Black Hole Sun', written by Chris Cornell is without a doubt Soundgarden's most recognizable and most popular song, and one of the biggest anthems of the 90's. For this reason, and the impact Chris Cornell had in the lives of so many and music itself, I ask NASA, the Event Horizon Telescope Collaboration and all the astronomers and scientists involved in this discovery, to name this black hole after Chris Cornell. This would be a "surreal" and amazing way to honor his life and his contribution to music.”

So far over 2,500 people have signed the petition. You can help increase those numbers by signing the petition HERE.

The black holes current name is “Powehi”, which is a Hawaiian phrase referring to an "embellished dark source of unending creation." Seems appropriate enough.