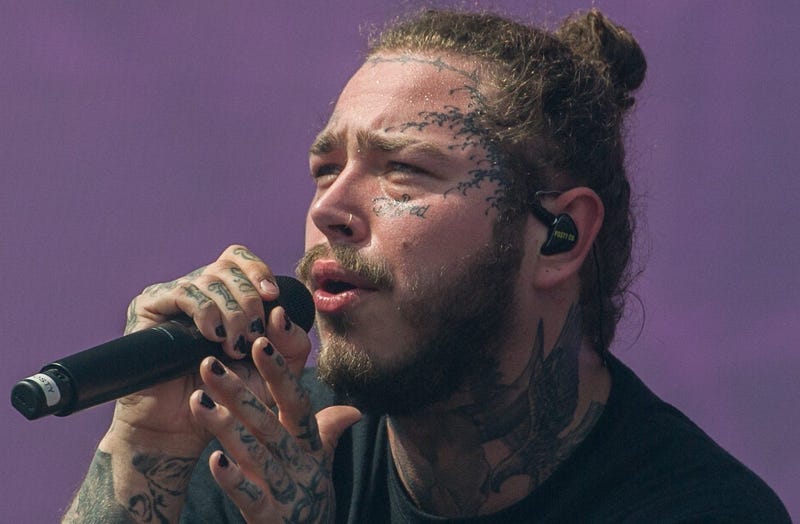 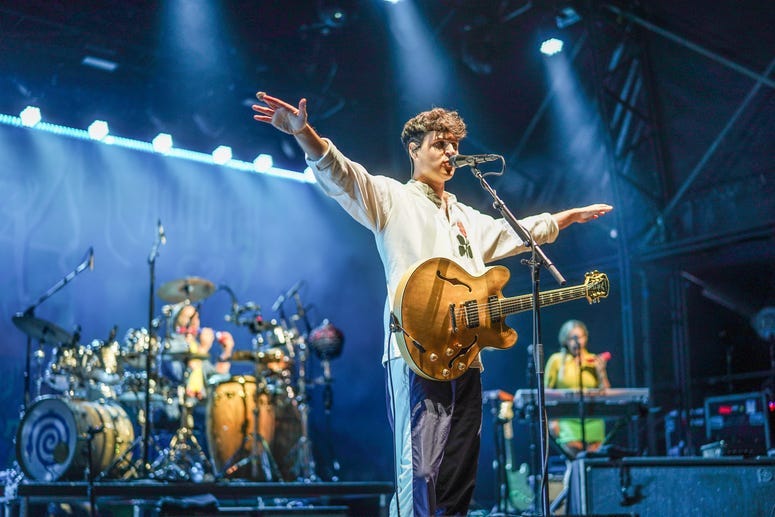 Vampire Weekend covered Post Malone and Swae Lee's "Sunflower" on BBC Radio 1's "Live Lounge" this morning. Ezra Koenig and the band,, who also have a song called "Sunflower" played Father of the Bride song "Harmony Hall" on the show as well.

Listen here, skip to the 8:45 mark if you want to hear the Post Malone cover.

Ezra Koneig (Vampire Weekend) previously spoke to Rolling Stone about his brief panic when he heard Post Malone had release a hit called "Sunflower". We have a song on this record called "Sunflower", he remembered thinking, "God, we have to get this out!"

Their new album "Father of the Bride" is out May 3rd and is the band's first record since 2013's Modern Vampires of the City.
You can catch them live Sunday, August 18th at The Pavilion at Toyota Music Factory, details here