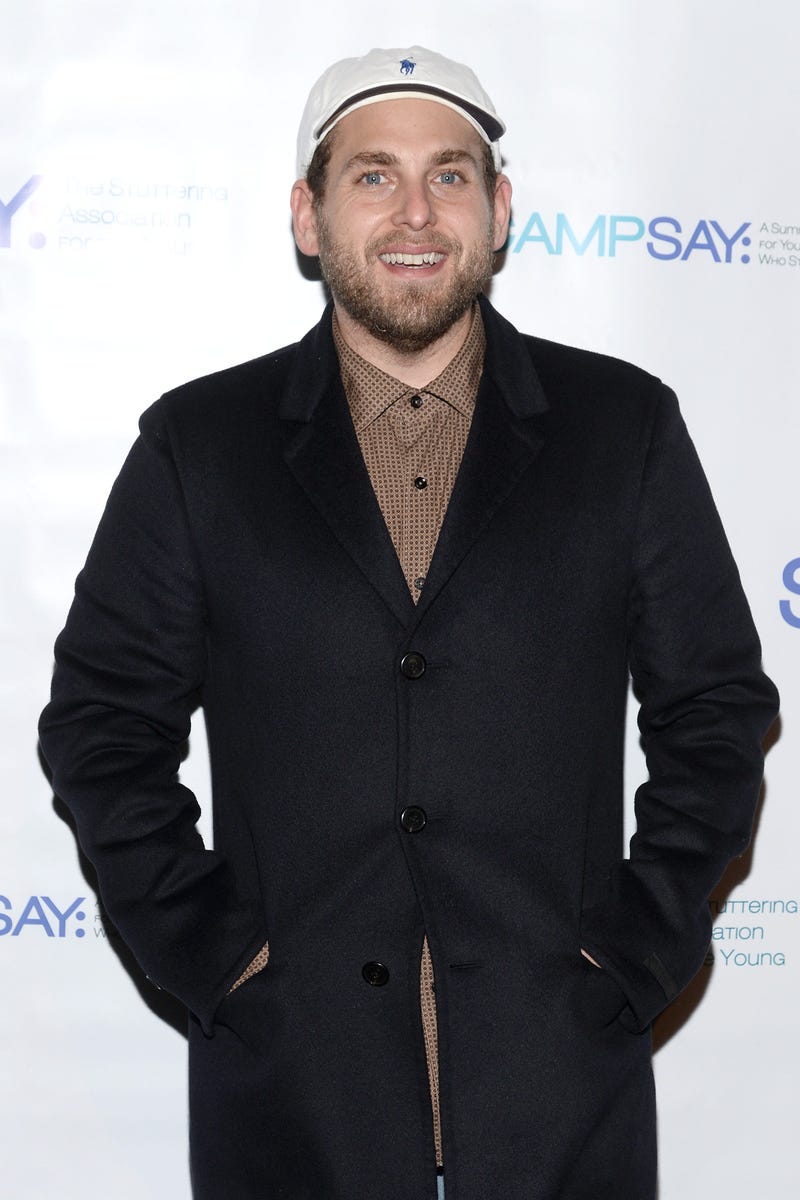 Shoppers at New York's gourmet food emporium Zabar's got a big suprise Wednesday night (February 6) while shopping for their smoked fish, cavair, and cheese. Vampire Weekends's Ezra Koenig, The Internet s Steve Lacey, and actor Jonah Hill were inside the shop filming a music video. It's reported that customers continued to shop during the shoot, some unaware of what was even happening. A few patrons were lucky enough to be asked to come up to the counter Koenig was standing behind. A crew member reports that the video is supposed to capture "a day on the Upper West Side".

The band is said to be releasing a second batch of songs this month and the video is reported for the song "Sunflower". 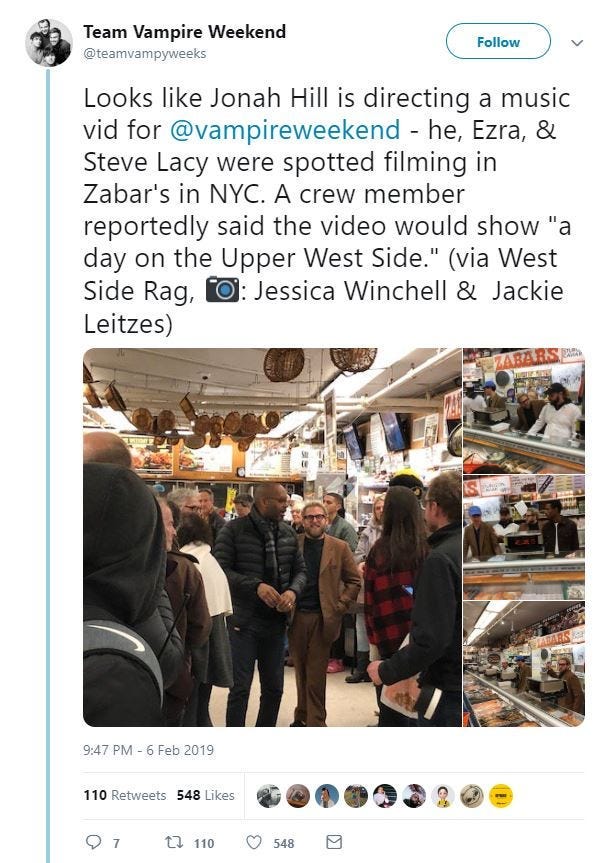 Vampire Weekend is making a stop here in DFW August 18th on their Father of the Bride Tour, click here for details.

Don't forget to keep texting LIKE or DISLIKE to 96750 when you hear their new single "Harmony Hall" play!