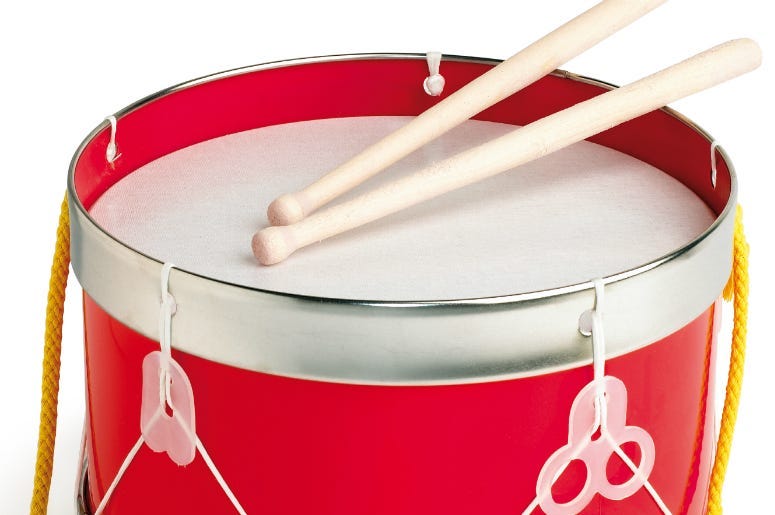 A 4-year-old little drummer boy from Georgia is winning hearts all over the internet.

Seneca Wilcox was recently attending a football game at Telfair County Middle School with his Mom, Tabithia.  Seneca brought along his own play drumset (and an "'I am the future" t-shirt) to the game.  The school's drumline noticed the little boy in the stands, and invited him down to play.  The result is the video below that already has over 6 million views.

The kicker?  It was Seneca's birthday!  Rock on, little man!