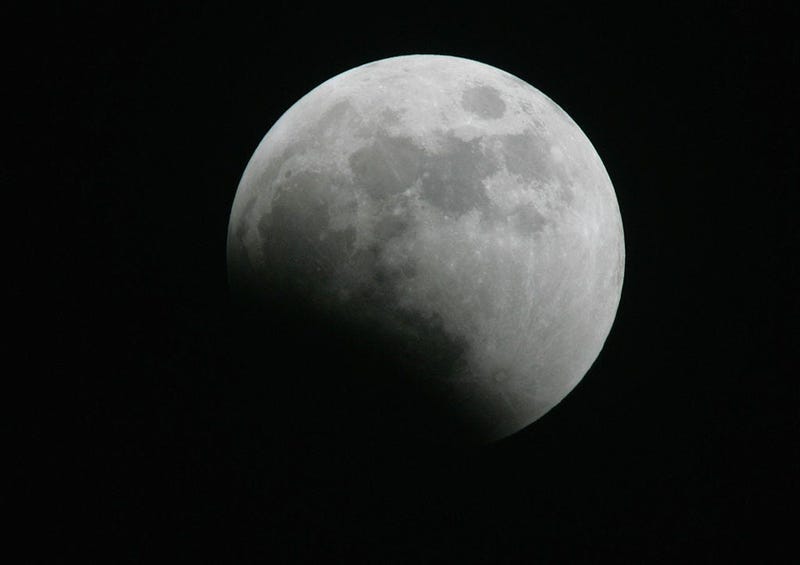 This July marked the 50th anniversary of the famous Apollo 11 moon landing.

And in honor of that, over the weekend the three original videotapes of the moon landing were auctioned off for a hefty sum of $1.8 million!  But where did they come from?

Apparently, they were a part of a pile of reels of magnetic tape that had belonged to NASA and were bought by intern Gary George in 1976 at a government surplus auction for about $218.

The tapes run a total of 2 hours and 24 minutes, and contain the entire moon walk as well as the phone call with then-President Richard Nixon.