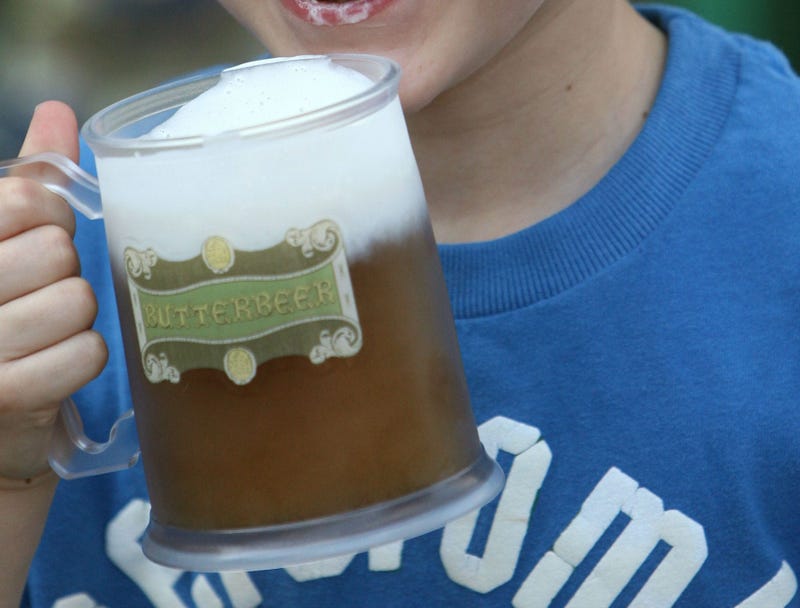 Do you like beer? Are you a huge Harry Potter fan? If so, then you better grab your broomsticks and goblets because there’s a Harry Potter beer festival headed for Texas.

The Witches and Wizards Beer Festival is coming to Austin, Texas this May. The traveling festival is promising to be a magical experience with 20 different beer tastings and themed bars. Let's hope they have Butter Beer for all of us to try.

Are you wondering if the rock band from “Goblet of Fire” will be there? Close! The Witches and Wizards Beer Festival will have live music provided by The Sorceress Sisters and DJ DumbleD.

The festival will be making stops around the country including New Orleans, Seattle, and Indianapolis. Maybe skip Austin instead and head for the land of Voodoo when the festival stops in New Orleans.

The Wizards and Witches Beer Festival will be at the Fair Market (1100 E. Fifth St.) on May 11th. Might want to leave the kids at home for this one, as it’s a 21 and up event. The kids can watch Harry Potter while you go live it.

The company that's in charge of the event, 'The Rock Star Beer Festival' also holds other beer-themed festivals such as Alice in Wonderland and Game of Thrones festivals. Hopefully one of these stop by Dallas soon.