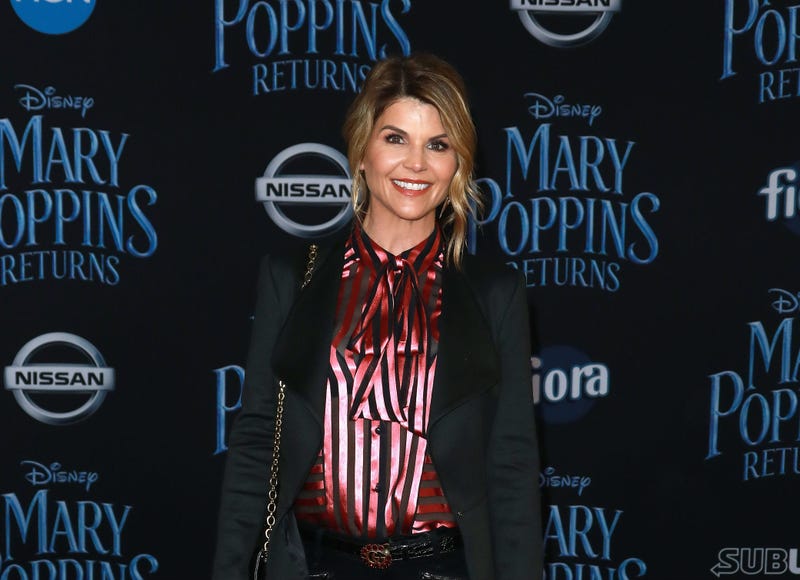 Last week actress Felicity Huffman agreed to plead guilty in order to avoid additional charges of money laundering. Now 'Full House' star Lori Loughlin and her husband Mossimo Giannulli, have pleaded not guilty. Both plan to fight the charges brought against them, according to federal court documents the two plan to waive their right to appear in court for an arraignment.

Just last week The Department of Justice added a felony count of money laundering to Loughin and Giannulli growing list of charges.

Several other parents involved in the college admissions scandal have also entered not-guilty pleas. Loughlin and Giannulli are accused of paying $500,000 in bribes so their daughters could be designated as rowing recruits, to help ease their admission to the University of Southern California.