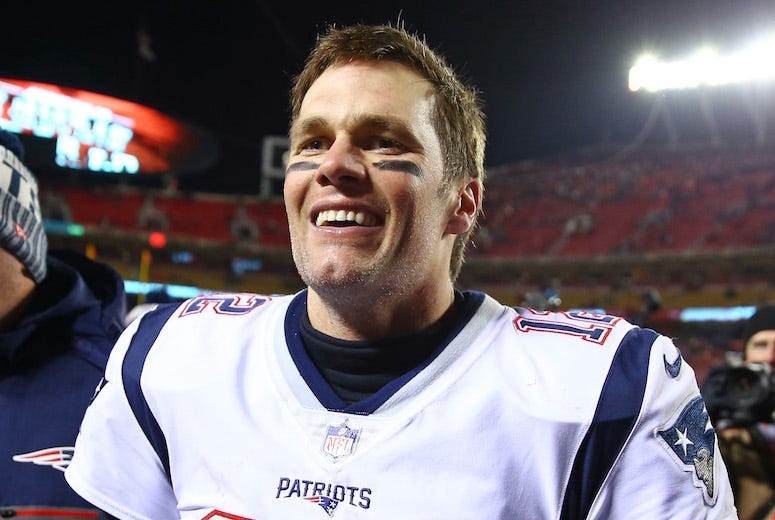 If you're a fan of the Dallas Cowboys, or any NFL team, really, chances are you've been burned by Tom Brady before.

He's arguably the greatest quarterbacks of all time, and is currently looking to secure his sixth Super Bowl victory.

He's pretty good.  But what exactly makes him so good?  A 10-year-old from Lexington, Kentucky decided to find exactly that, and his results may not come as a surprise to most of you.

Ace Davis titled his science fair project "Is Tom Brady A Cheater," and sought to prove that the quarterback's success was due to multiple years of cheating.  Through science.  He experimented through studying the distance of footballs of various inflation thrown by his mother and sister.  Davis found that the least inflated football traveled the farthest, therefore giving Brady a competitive advantage.  Brady, of course, was suspended for the first four games of the 2016 season after the NFL found him to have deflated footballs during the 2015 AFC Championship game.  The Patriots went on to win the Super Bowl that year, anyway.

When NFL Draft Diamonds asked Davis why he decided to do this project, he simply replied, "Because I hate Tom Brady, he's been accused of cheating before, I want him to be caught."

He won his school's science fair with the project, and now is heading to district.  Tom Brady and the Patriots are heading to another Super Bowl, taking on the Los Angeles Rams February 3.