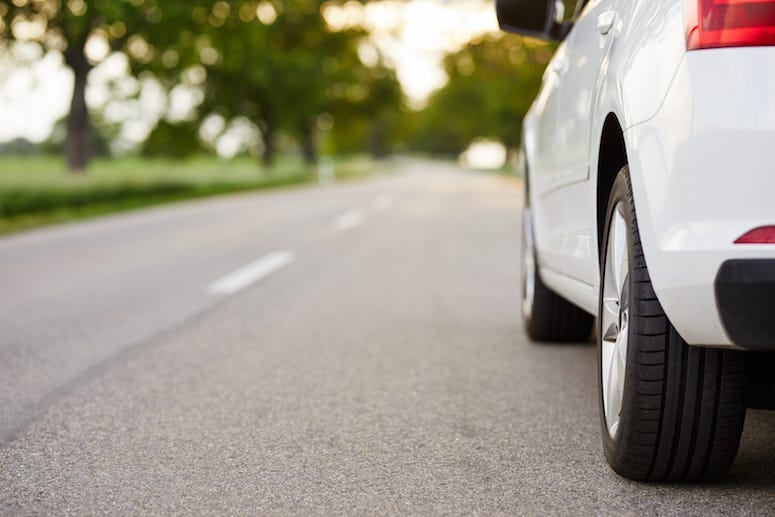 How could a parent say anything after a gesture such as this from their own child.  Their own 13-year-old child for that matter!

Preston noticed that her teenaged son William Rabillo recently became a “money making machine.” He would always be out doing extra yard work for neighbors, until one day he came home and told Krystal “Mom I bought you a car.”

She of course laughed it off, but then realized he was serious.

William led her outside to a woman with a 1999 Chevrolet Metro.  Apparently, he was scrolling through Facebook, and found someone in the area willing to sell the car.  He negotiated a trade, his XBOX and some yard work for the car.  The seller agreed!

Preston wrote of her son, “I am so proud of my son. He is such a good kid.  He may have his days but OMG what 13 year old kid do you know that buys his mom a car... William I love you son and thank you. You have such a big heart and I love you ...”