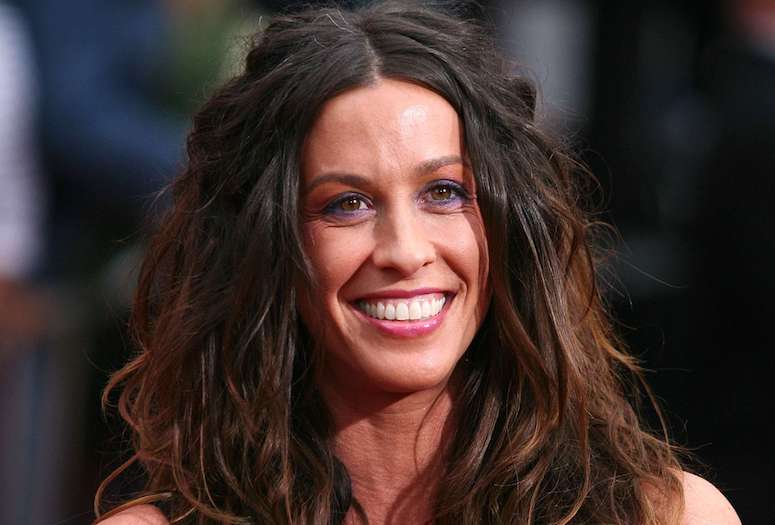 Alanis Morissette is heading to the City that Never Sleeps!

Jagged Little Pill, a musical bringing to life Morissette’s album of the same name is heading to Broadway. The book of the musical, written by Juno writer and director Diablo Cody, debuted last year on a ten-week run in Cambridge, Massachusetts.

The musical uses Morissette’s lyrics to reflect on the hardships of today’s society and culture, including addiction, pain, healing, and empowerment.

Morissette said in a press release, “This process, and what this process has yielded artistically and collaboratively, has been nothing short of a revelation, a balm and an arrival for me.  It is a culmination of so much of what my life’s work has been oriented toward.  To work with Diablo Cody, whose heart is as open as her mind is bright and brave, has taken this record – which has meant so much to me – to a whole other level of depth, meaning and natural activism.”