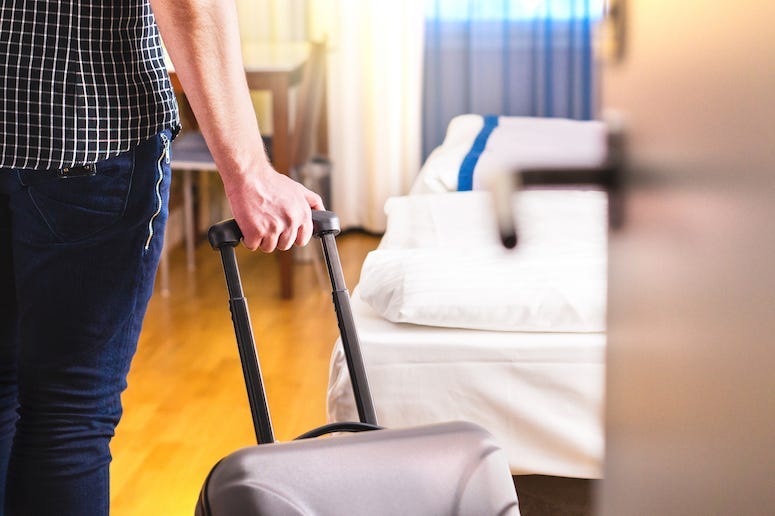 You’ll no longer be able to find Airbnbs and other short-term rentals across the city of Arlington.

The city council has banned the operation of such properties across most of the city, except for a small zone immediately surrounding Six Flags, Globe Life Park, and AT&T Stadium.

The city voted to ban short-term rentals after receiving complaints of “noise and blight” from these properties.  Now, in order to rent out your home, first citizens must live in the approved rental zone. Then, they must meet several requirements, including safety measures and occupancy restrictions, and apply for an annual permit of which the application is $500.

Of course, there is opposition from those who operate short-term rentals who act responsibly and feel like they’re losing extra cash because others don’t know how to act.  Brad Herbert, leader of an organization of short-term rental hosts called the START movement, says, “The city is definitely telling us what we can and cannot do with our own property.”

For now, Arlington has issued a grace period until January 2020 for short-term rental properties to comply.  As for START’s next step, Herbert says, “Litigation and landing the city and homeowners in court is probably the only option that we have.”