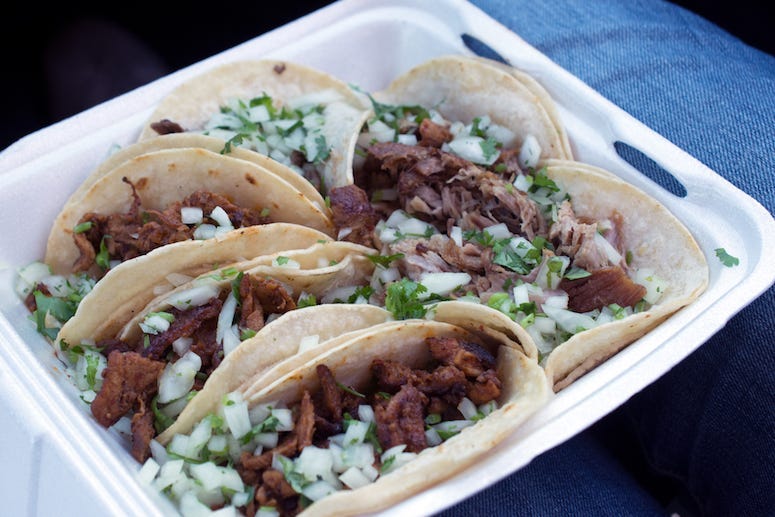 The 26-year-old Dallas man, however, didnt have the means to acquire them himself, apparently.  So, he did the next best thing, and attempted to take several people hostage in order to secure the delicious food.

His first target was able to drop Garza off at a tire shop before making his getaway.  He then pointed his gun at a man inside the tire shop, before setting his sights on a third man, who proceeded to run into the shop. Garza then fired a couple of rounds through the shop’s door, and a second round of shots at the second man, striking him in the leg.

He tried to make a getaway in the victim’s car, but failed to take off.  He then turned attention to drivers in the street, trying to carjack several cars but failing as well.  A Samaritan tried to wrestle the gun away from Garza, which is how the police found them when they arrived at the scene.

Garza was arrested, and is facing four charges of aggravated assault with a deadly weapon, and one count of aggravated kidnapping.  He was placed in Dallas County Jail, with a bail set at $500,000.

All because he wanted some tacos.