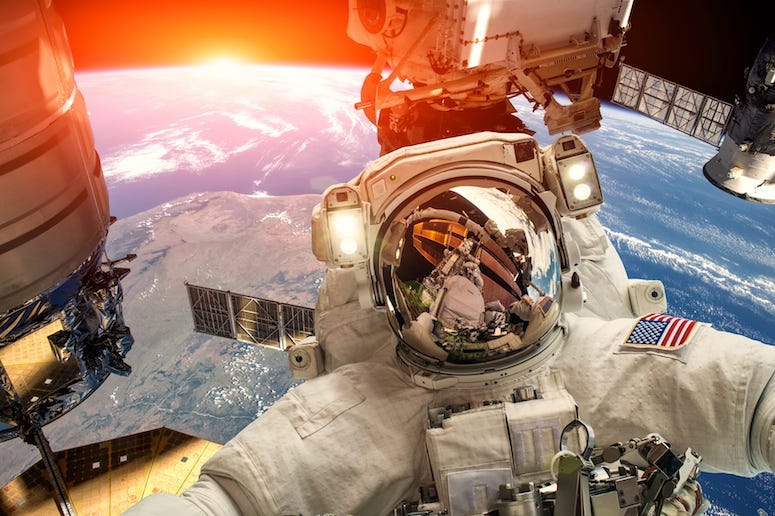 The Johnson Space Center in Houston was sent into a mild panic when a message came from the International Space Station indicating an astronaut on board attempted to dial 911.

Turns out, the security team went into a frenzy for nothing as it was just an innocent accident.

Astronaut André Kuipers was attempting to dial international, and first pressed “9” on his phone to make an outside call.   The international calling code, even in Space, is “011,” and Kuipers simply missed the “0” when dialing.  All the calls are routed through NASA’s Houston base, so everyone there saw an attempt from the International Space Station to dial 911.  Yeah, we can imagine how that would have sent everyone into a tizzy.

In an interview with the Dutch public broadcaster Nederlandse Omroep Stichting, Kuipers admitted he “made a mistake.”  He said, “The next day I received an email message: 'Did you call 911?'  I was a little disappointed that they had not come up.”