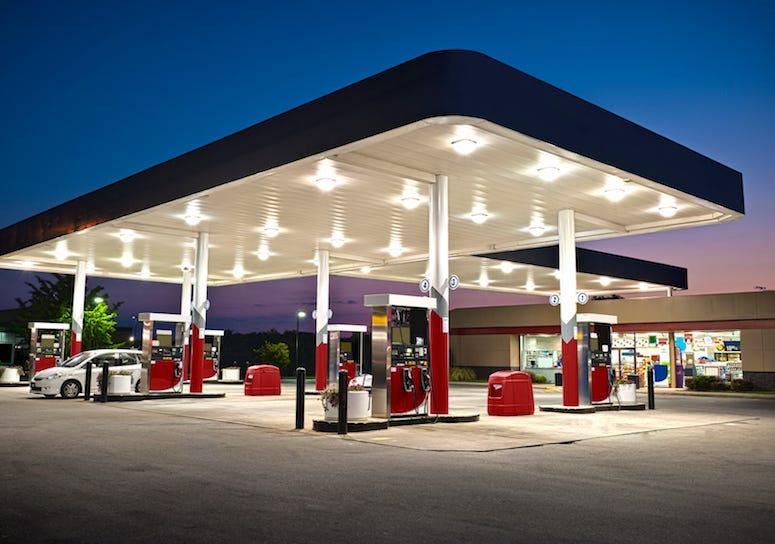 Buc-ee’s, a Texas rest stop staple with the nicest bathrooms you’ll ever use is expanding outside of the Lone Star State.

The legendary store is opening its first location outside of Texas, just off of Interstate 10 in Robertsdale, located in Baldwin County, between Mobile and Pensacola, Florida.

The Alabama Buc-ee’s is believed to be the largest travel station in the state at more than 21 times the size of the average convenience store. It features an eye-popping 120 fuel pumps.

It will look and feel the same as any other location, with 124 fueling positions and plenty of barbeque, beef jerky, homemade fudge, and of course, Beaver Nuggets.

The company’s first store was opened in New Braunfels in 1982, and also holds the distinction of being the largest convenience store in the world.  The New Braunfels location covers 68,000 square feet, and has 120 fueling positions, 83 toilets, 31 cash registers, and 80 fountain dispensers.