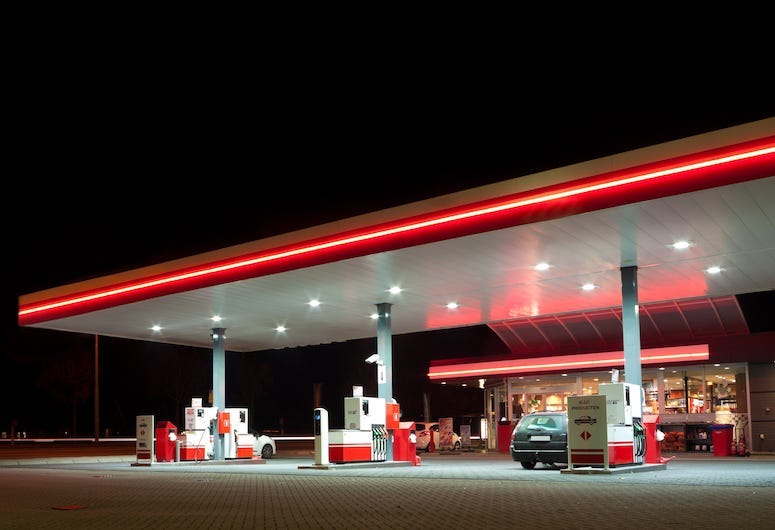 Recently, Buc-ee’s opened its first location outside of Texas.  Already, they have controversy on their hands.

A little more than two weeks ago, Buc-ee’s opened a location in Robertsdale, Alabama, located between Mobile and Pensacola.  In just two weeks time, Buc-ee’s already has competitors furious, and a lawsuit has been filed against the convenience store and rest stop for pricing its gasoline at, what the lawsuit says, is an “unfairly cheap” rate.

Apparently, there is a state law in Alabama that prevents gas from being sold for less than $2 a gallon. When the stop opened, it sold gasoline at $1.79 a gallon.  Oasis Travel Center LLC, who filed the suit, described the prices as “unfair and predatory.”