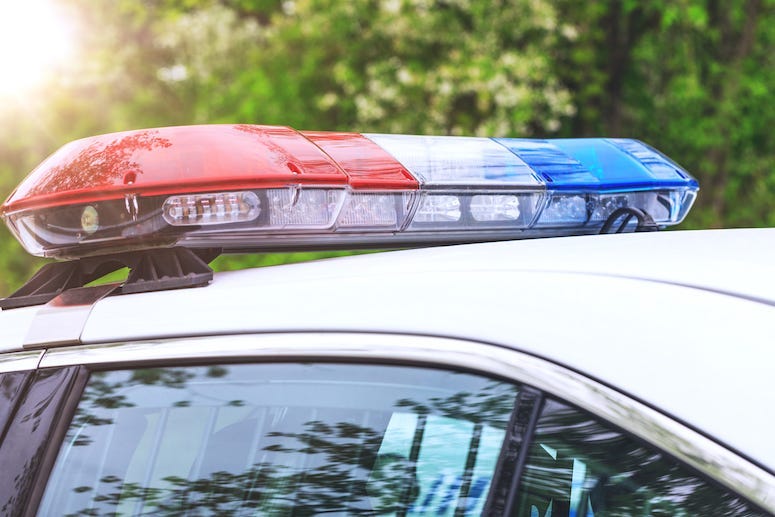 A couple in Rochelle Park, New Jersey awoke to the sounds of someone trying to open their back door porch around 10pm last Thursday night.

When the couple investigated, they found 28-year-old Nicholas Maziot inside the second floor of their home.  Maziot immediately fled, jumping out a nearby window onto the ground below, and the couple immediately phoned the police.

Police quickly arrived at the scene, and found Maziot not even a block away leaving the backyard of a nearby home.

Police were easily able to apprehend Maziot because somewhere between exiting leaping out the window and the police finding him a block away, he ordered a Lyft vehicle to take him home. Well, Maziot mistook one of the officer’s cars for his Lyft, and hopped right into the backseat.  He would later tell police he thought nobody was inside the home when he entered.

Maziot was charge with burglary, criminal mischief, hindering apprehension, and other offenses.