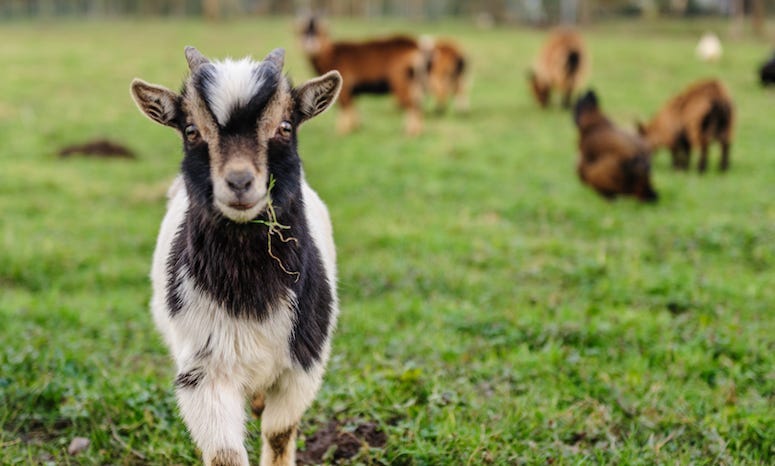 The Ventura County Fire Department is has rather unique method to be proactive against potential wildfires.

The California fire department has decided to dispatch goats just north of Los Angeles to consume as much dead brush as they can, which can become a fuel source for wildfires.  Captain Ken VanWig, who oversees the department’s vegetation management program, said, “They’ll eat until we like the way the landscape looks, and then we move them to another area.  They’re very effective.”

Ventura County has actually been sending out goats to eat dead brush for years now, and it’s become a method for wildfire prevention across the entire state.  Scott McLean, a spokesman for California Department of Forestry and Fire Protection, said, “It’s another tool in the tool box.”