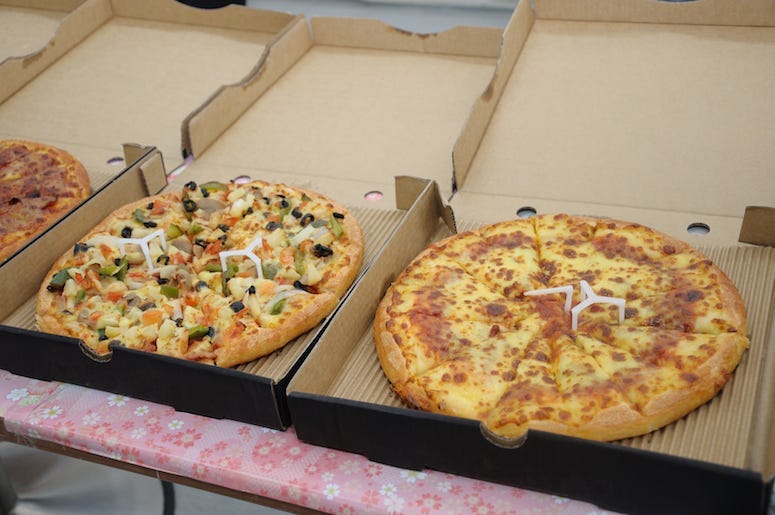 Canadian air traffic controllers wanted to make sure their American counterparts working for free wouldn't go hungry because of the government shutdown.

Our friendly neighbors to the North have been sending pizzas to their American peers affected by the government shutdown, many of whom have been working for free.

Peter Duffey, president of the Canadian Air Traffic Control Association, said the American and Canadian units are so close, and interact so regularly, sending the pizzas was just a small act to show their solidarity.   He said, “In the big scheme of things, sending some pizzas to people that are missing paychecks is a small gesture, but the message that it sends them is a big gesture.”

American air traffic controllers have been working without pay since the partial government shutdown began December 22.