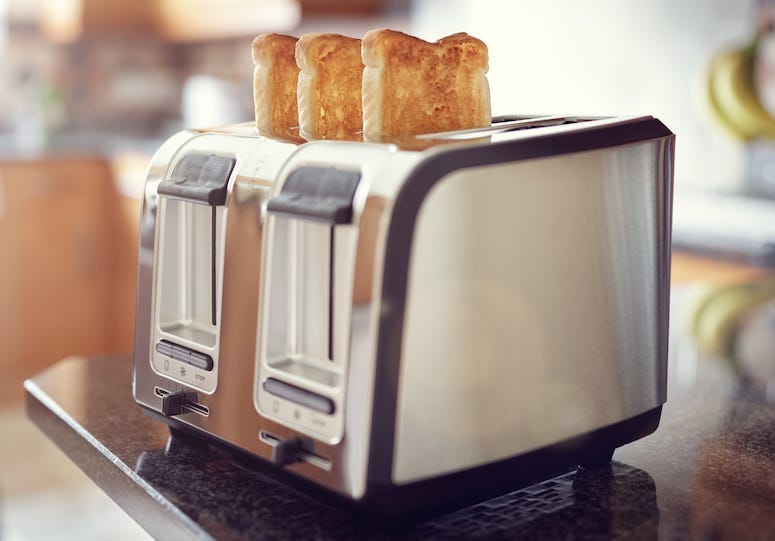 Police officers lead quite the life.

Every day contains a different adventure, case in point the call the Carrollton PD received yesterday.

They received a frantic call from a citizen about an unidentified person driving erratically through the city.  The person was driving erratically apparently, because they were making toast while they were operating the vehicle.  Jolene DeVito with the Carrollton Police Department said, "We got a call this morning from a concerned motorist who noticed someone driving somewhat erratically. And then realized it was because said driver was busy making toast. And actually had a toaster in the car."

Just got a call reporting an erratic driver who was making toast while driving. Toast. In a toaster.

DeVito hopes we all can just cut back on extracurricualr activities while on the road, and begin focusing on just driving safely.  She said, "Obviously there's mobile devices. There is makeup. So lets just all recommit to just drive your car."