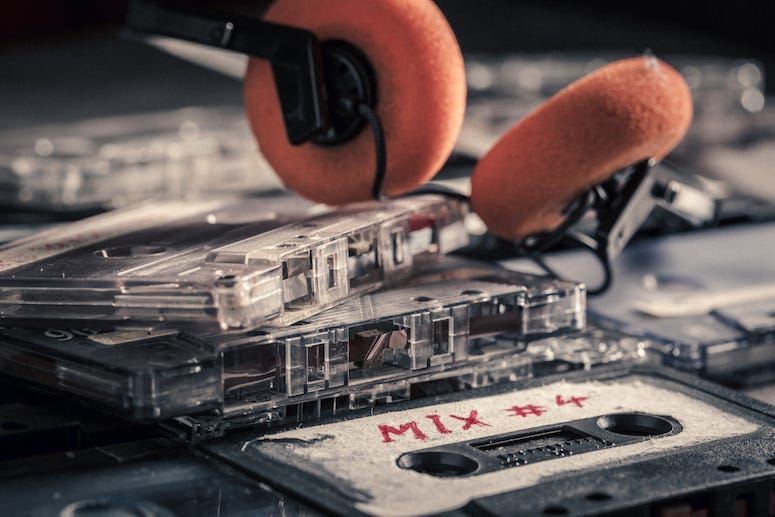 It's hard to believe, but Walkman celebrates its 40th anniversary this month.

In celebration of its anniversary, a company called NINM Lab has released the world’s first-ever cassette player with Bluetooth capabilities.

It’s a standard portable cassette player that plays all of your old cassettes but, along with Bluetooth, features a headphone jack and a speaker.  It conveniently runs on AA batteries.  You can also record voice messages on blank cassettes up to 60 mins a tape!

In 2016, the Sony Walkman was named one of the top five most influential gadgets of all time.