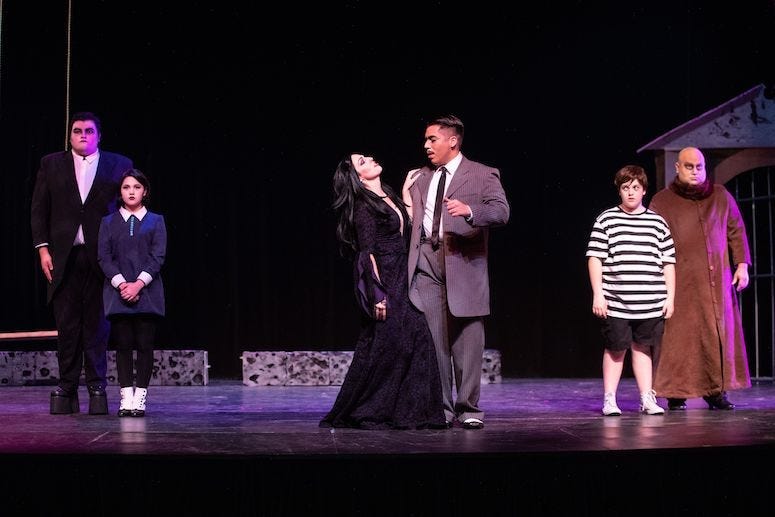 The Addams Family is back!

As the narrator states, "Every family is different, but some families are more different than others."