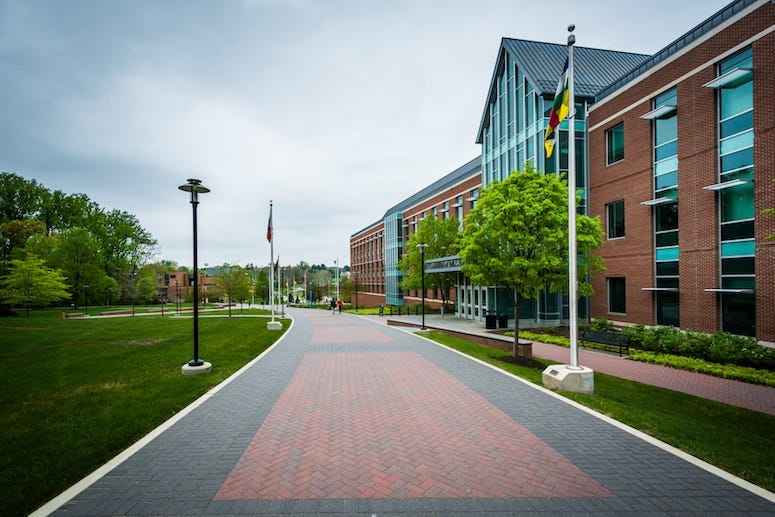 Police at Towson University in Maryland have told students and staff to be on the lookout for a woman in her 50s wearing a multicolored scarf.

Police were first notified of the woman’s presence after students began complaining that she would approach them in various building on campus and show them a picture on her cell phone asking if they would be interested in dating her son.

The police issued an “incident advisory” asking for any information regarding the woman.

Mommy Matchmaker? Towson University police are looking for a woman who reportedly asked students to date her son. https://t.co/c7AKGgf9we@wjz pic.twitter.com/ZqXef6o9na

Charles Herring, chief of the university police department, wrote in an e-mail to the campus community, “This incident advisory is being provided in order to make the TU Community aware of an incident on campus that may cause concern.  This advisory is intended to heighten awareness and inform the community of incidents that may impact their safety and security.

University officials said the woman is not being sought for any criminal investigation, but only to stop the behavior.