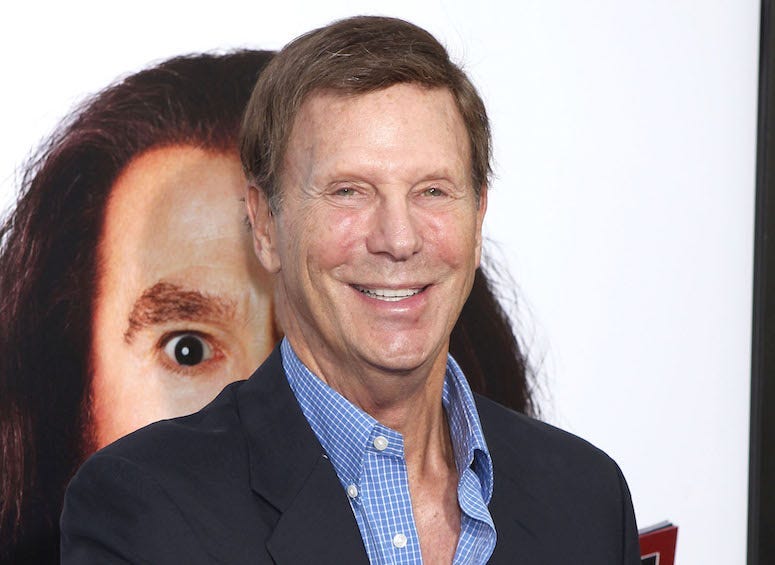 January 3, 2019 01/03/2019 11:11 am
Actor and comedian Bob Einstein, known for his roles on Curb Your Enthusiasm, Arrested Development, and his character "Super Dave Osborne" passed away yesterday due to complications from cancer.  He was 76.
Einstein starred as Larry David's friend "Marty Funkhouser" on Curb from the show's inception to its most recent season.  He was set to appear on the shows upcoming tenth season, but was not able to due to health reasons.  He previously won an Emmy in 1969 for Outstanding Writing Achievement in Comedy, Variety or Music for his work on The Smothers Brothers Comedy Hour.

Einstein created the character "Super Dave Osborne" in 1979, a stuntman who more often than not, walked away from his stunts injured after they went spectacularly wrong.  He appeared as the character in various series from 1979 to 2009.

Einstein was the older brother to writer and actor Albert Brooks, who tweeted a sweet tribute to his brother after the news of his death became public.

R.I.P. My dear brother Bob Einstein. A great brother, father and husband. A brilliantly funny man. You will be missed forever.

Very sad. Got to work with him on #Curb. Had heard he was sick. Will never forget him telling @jerryseinfeld​ the dirty joke about the newlyweds. https://t.co/9Ch81VRHV5 via @deadline

I’m in shock.
I knew him forever. ♥️to his loved ones. His long career is hard to match. His role on #curbyourenthusiasm was excruciatingly brilliant! Our cast and crew will be devastated.
He was so loved. He told me how much he loved LD and Curb. RIP buddy. ⁦@HBO⁩ pic.twitter.com/G8f5PoffuF

Einstein was diagnosed with leukemia shortly before his passing.