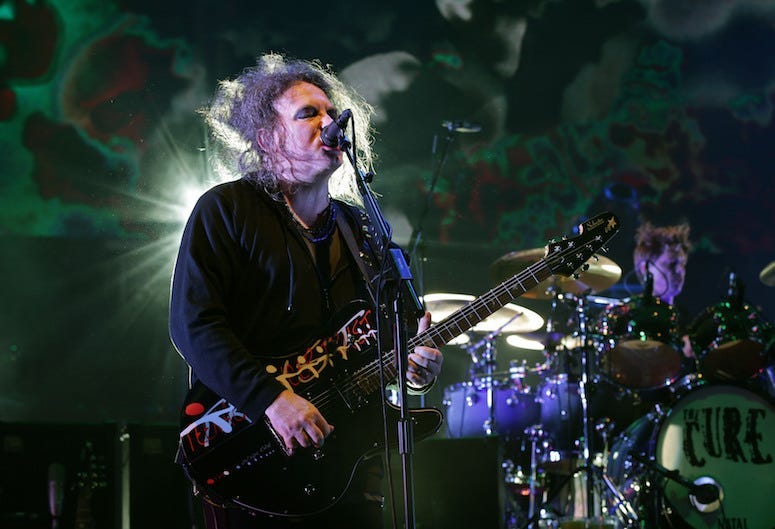 February 20, 2019 02/20/2019 12:21 pm
The Cure will soon be celebrating the 30th anniversary of the release of their eight studio album, Disintegration.
To honor the album, the band will play a series of shows dedicated to the album, where they will play Disintegration in full.  Unfortunately, the shows will take place halfway across the world, May 24th, 25th, 27th, and 28th at the Sydney Opera House in Sydney, Australia.  These shows are a part of this year’s Vivid Live, which the band previously headlined in 2011.  At the time, The Cure played their first three albums in their entirety.
Robert Smith said in a statement, "Our Reflections shows in 2011 were truly memorable experiences, and with the excitement surrounding those early album performances in mind, we are more than delighted to be announcing our return in May 2019 to present the world premiere of Disintegration – 30th Anniversary."

AUSTRALIA! We are delighted to be returning to @SydOperaHouse for four exclusive performances only at #VividLIVE this May celebrating the 30th anniversary of Disintegration.
Find out more here: https://t.co/PJtPDXFoXV - we look forward to seeing you there! pic.twitter.com/YHuMSBNpTy

The band also announced they will be releasing a new album to coincide with their induction into the Rock and Roll Hall of Fame!