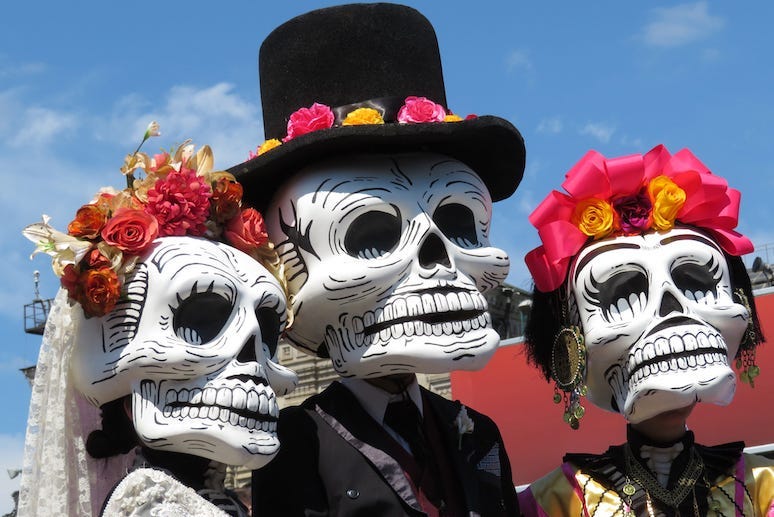 With as much culture in our amazing city, it's a wonder Dallas has never hosted a parade on the Day of the Dead.

Well, all that will change come October.

It was just announced that Dallas will be hosting its very first parade to celebrate Dia de los Muertos.  The parade will occur parade on October 26th from 5 p.m. to 7 p.m. in downtown Dallas.

Despite it being the first, Dallas is determined to make it the BIGGEST!  News organization Al Dia and community leader Mauricio Navarro hope to have around 30,000 participants in the parade, and encourage people of "all cultures and backgrounds" to join in on the fun.

The parade will contain floats with alter to honor those who we have lost over the years, and will be 1.3 miles long and will end in the same spot as it began.