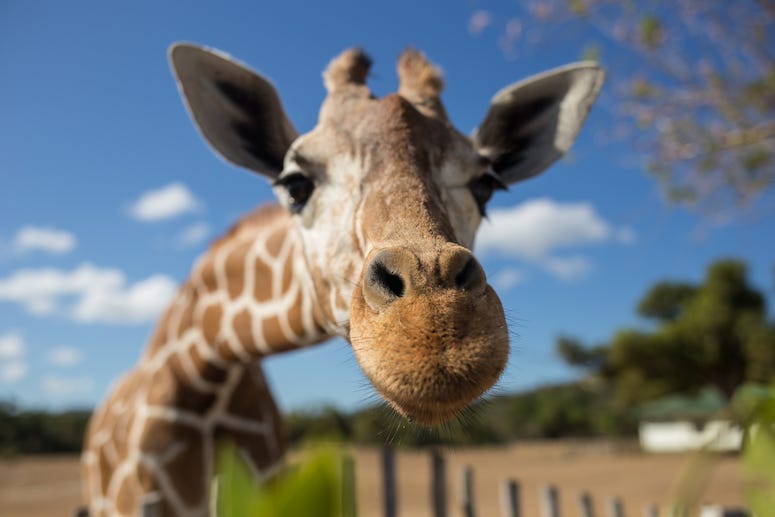 Witten was undergoing a routine physical examination when he suddenly stopped breathing while under anesthesia.  Attempts were made to resuscitate the just 1-year-old giraffe, but none were a success.

We are devastated to share that our one-year-old giraffe Witten passed away this morning. He was receiving a routine physical exam under anesthesia when he suddenly stopped breathing. An urgent attempt was made to resuscitate him, without success. pic.twitter.com/EKVQMhbJEt

The zoo went on to say, “Witten captured all of our hearts with his outgoing, lovable personality and will be deeply missed.  Hoofstock animals, like giraffe, are incredibly resilient and move on quickly, as they would in the wild. But we are keeping a close eye on our herd. Our expert veterinary staff and giraffe zoologists have performed these physical exams many times in the past without incident, but for humans and animals alike, there is always a risk associated with anesthesia and some animals react differently.”