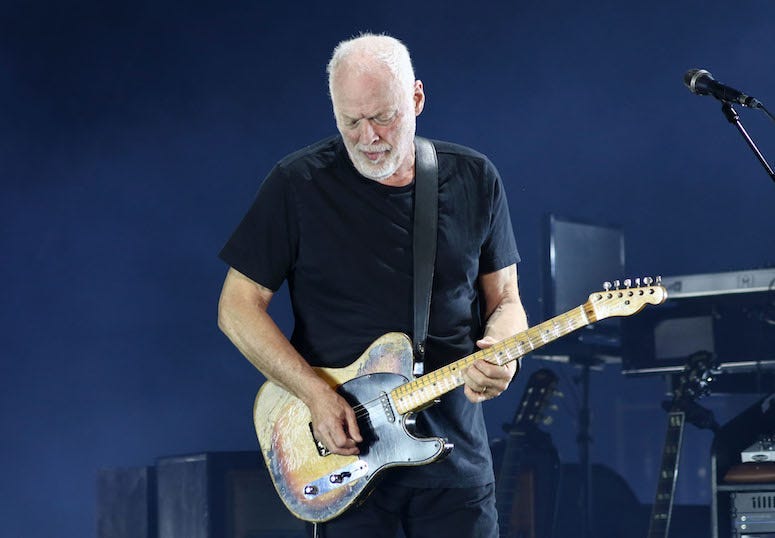 The concert documentary saw the band perform at the ancient Roman amphitheater in Pompeii, Italy, a surreal music venue for a surreal band, as besides the crew, there was no audience in attendance

45 years later, in 2016, guitarist David Gilmour made his way back to the Roman Ruins, to play at the exact spot Pink Floyd did almost five decades earlier.  This time, however, a full audience was able to witness Gilmour absolutely shred through "Comfortably Numb".

Gave you chills, didn’t it?