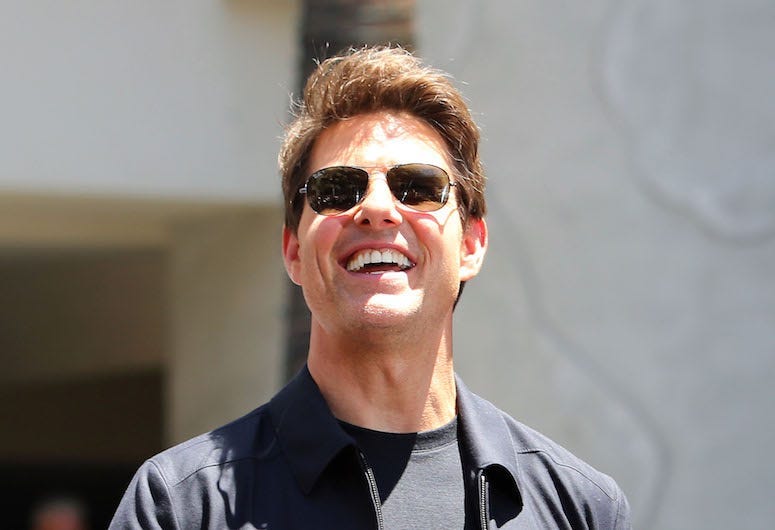 The 23rd film in the Marvel Cinematic Universe is receiving rave reviews and breaking all sorts of records, and has already earned over $1.2 billion at the box office.

But we have a very important question to ask: What would these films look like if they were made 20 years earlier?

The YouTube channel “What’s the Mashup” answered that question for us, creating an amazing trailer of a ‘90s version of Avengers, with some of the most well-known actors from that time, including Tom Cruise as Iron Man, Brad Pitt as Thor, Keanu Reeves as Doctor Strange, Elijah Wood as Spider-Man, and David Hasselhoff as Nick Fury.

Check it out below!