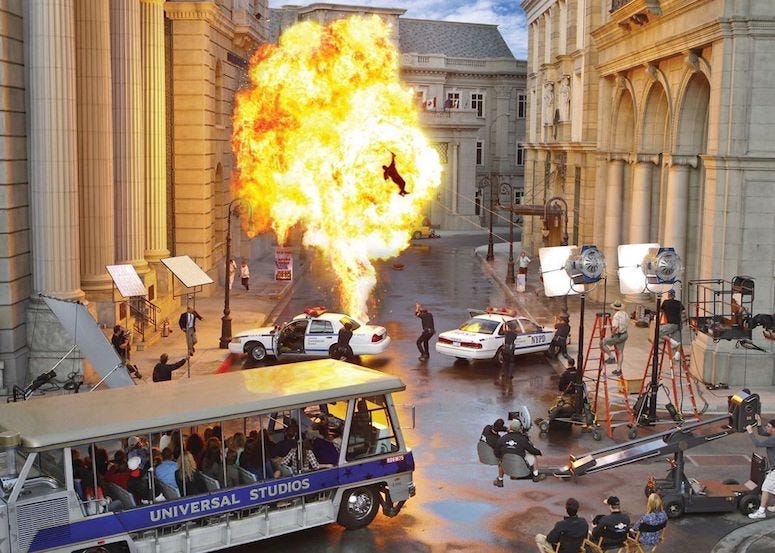 Maintenance workers used blowtorches to repair the roof of a building, and followed all the correct protocols.  Unfortunately, after crews left, just before 5am, a fire broke out.  At the time, Universal Studios Hollywood said only the theme park’s “King Kong” attraction, and a video vault that contained only copies of old works had been destroyed.  However, now we are finding out the fires damaged so much more.

Jody Rosen, a journalist and contributing writer for The New York Times, calls the loss "historic," even though most major record companes trash master tapes.  Rosen, however, believes that Universal Music Group, privately, viewed the loss as it truly was: “Lost in the fire was, undoubtedly, a huge musical heritage."

Rosen believes Universal Music Group tried to suppress the actuality of the loss for so long to maintain its public image, and to minimize public embarrassment, as well as backlash from the artists whose recordings were lost.

Via The New York Times