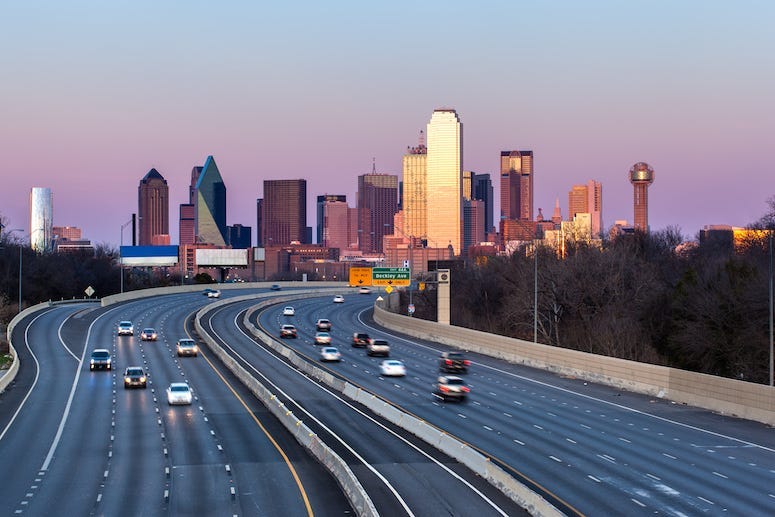 If you ever feel like you spend entirely too much time sitting in your car stuck in traffic, you are.

A new study has found that DFW motorists lose, on average, about three days a year stuck in traffic.  The Texas A&M Transportation Institute issued the report yesterday that found that we spend about 67 hours per year caught in traffic, based on on traffic data collected nationwide in 2017.

The Texas Department of Transportation released a statement responding to the study that read:

TxDOT is committed to reducing congestion and improving mobility in Texas as evidenced through initiatives such as Texas Clear Lanes, which addresses top chokepoints in our five largest metro areas. Statewide, we have been planning and developing $77 billion worth of projects in our 10-year plan that the Texas Transportation Commission will consider approving this month. These projects are intended to preserve our transportation system, address congestion and improve mobility, and enhance safety for drivers. Many of the projects in this plan are roadway segments identified on the Texas' 100 Most Congested Roadways list. More significantly, we plan to allocate an additional $10.6 billion to almost 300 specific mobility projects around the state.