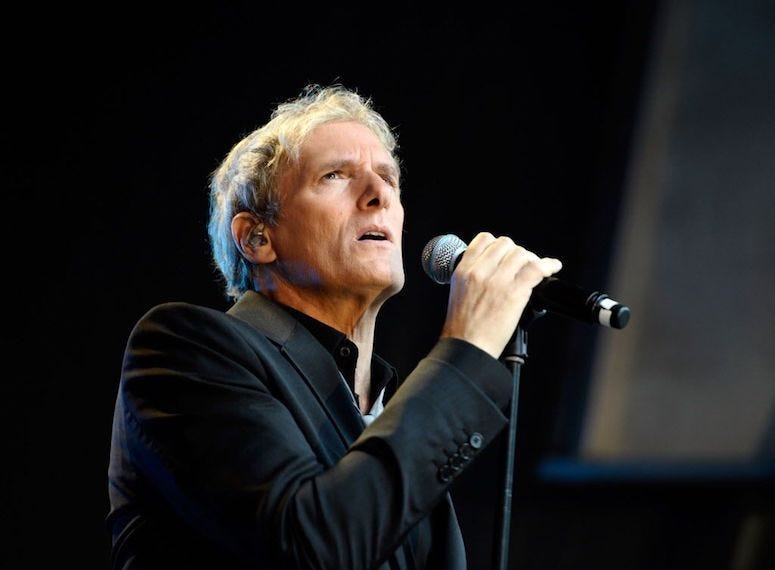 We know there are certain demands that must be met if you’re a celebrity, one of those being, a countless amount of interviews.

While not speaking personally, we can understand that these, at times, can be time consuming and often tiring.  It’s not often you see something like this, though.

Grammy Award winner Michael Bolton was appearing on Australia’s The Morning Show, when cameras captured him seemingly asleep while the hosts tried to talk to him.

Michael Bolton saying, “It’s gone silent,” and then falling back to sleep during an Australian morning show interview is… iconic and relatable. pic.twitter.com/Sth6yev5Br

Yesterday, Bolton addressed the situation, saying the cameras caught him tweeting during a moment of technical difficulty.

I got my first record deal when I was 15 and I haven’t slept since!! In all seriousness there were technical issues with the live feed and they caught me tweeting! We had a great interview once they fixed the glitch. #FakeNews #50thAnniversary #SymphonyOfHits pic.twitter.com/xE3aV7GelL

In the end, the interview went as scheduled, without any more difficulties!

We take a trip down memory lane with the legendary @mbsings, as he re-releases some of his biggest songs with an orchestral and Australian twist! 👏 #TMS7 pic.twitter.com/879kS0ZNmu