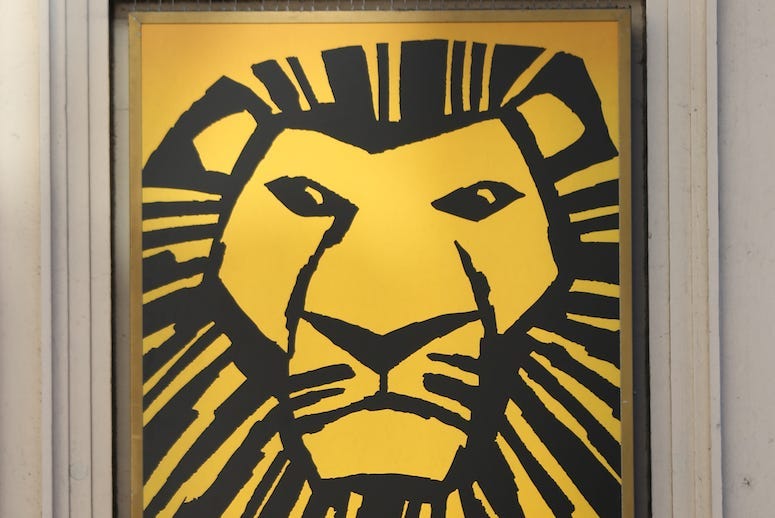 Finally, we get out first look at the talking animals in Disney's upcoming The Lion King.

Disney just released the first full-length trailer for the film, and it will give fans of the original animated picture all the right feels.  We see more of Mufasa, once again voiced by James Earl Jones, and out first look at some of the other characters talking for the first time.

PLUS, we're serenaded with the familiar sounds of "Circle of Life."