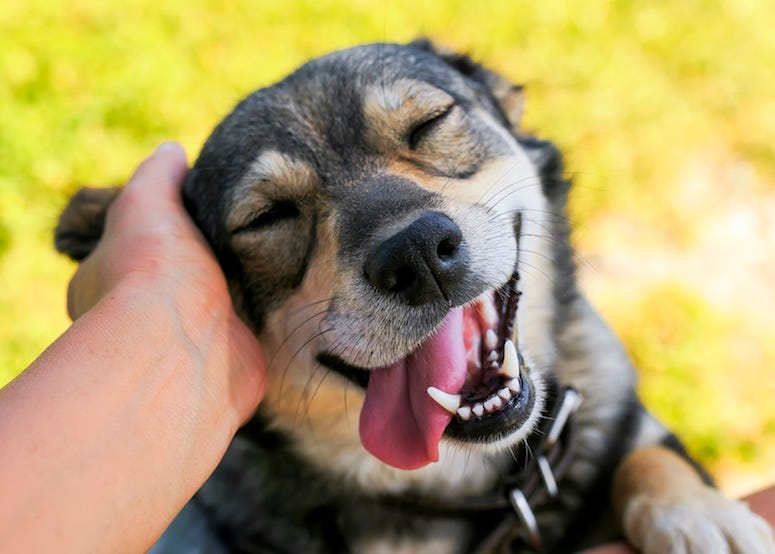 A stray dog roaming the streets of Bangkok appeared to be suffering from a broken leg.

The poor pooch would be spotted dragging his leg across the dusty roads, searching for help from any kind soul who might happen upon him.

But don't believe the pupper's lies!

Mere moments after dragging his leg behind, the dog pops up, wags his tail, and goes on his merry way.  He's faking a broken leg to get pets and treats from anybody willing to help!  This might be the smartest dog in the world.

Local resident Thaweeporn Chongplapolkul told Viral Press, "This old dog has lived [at] my workplace for a few years.  He always does this trick to deceive people."  She said she, along with other residents, feed Gae as he's affectionately known, rice and other treats, "but he still has this habit."

Chongplapolkul also assures that nothing is wrong with the dog.  "We’ve checked both of his legs — they are both fine.  If Gae had any kind of injury, I would take him to the vets immediately," she says.