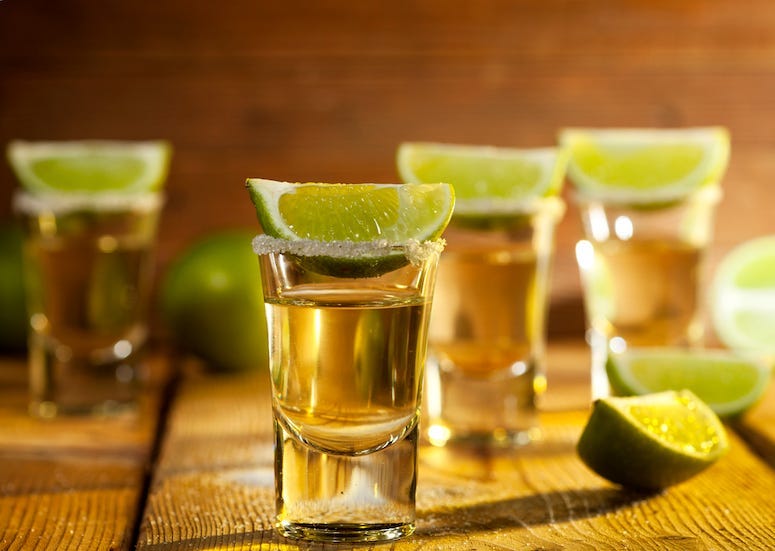 A new study has found that tequila might actually be healthier for you than we all thought, and can potentially help you lose weight!

The American Chemical Society has found that the sugar in the agave plant, of which tequila is made, is inked to weight loss and can actually aid in lowering your blood sugar. The sugars that occur in agave are called “agavins.”  They are non-digestible, essentially meaning they won’t raise your blood sugar.  And after rounds of research on mice, where they were given small samples of tequila, their blood glucose levels were actually lower post-consumption.  The mice that consumed agavins also produced a hormone called GLP-1, which kept their stomachs fuller longer, and also produced insulin.

Now, the next step requires more research on humans, which we are happy to volunteer for!