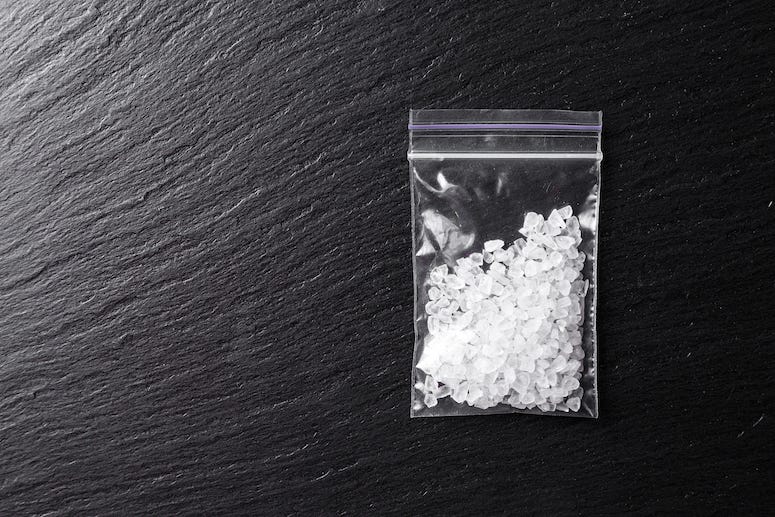 A couple in Australia received a package delivered to their home, even though they weren’t expecting to receive anything.

Upon opening the box, they had a sneaking suspicious this delivery wasn’t meant for them, even though their address was clearly printed on the label.

Instead of a gift from a relative or a friend, the elderly couple found instead 20 kilograms of methamphetamine, valued at $7 million America ($10 million Australian).

They immediately called the police, who were able to track the origin of the package to a 21-year-old man living in Bundoora, a suburb of Melbourne.  Upon a search of Zhiling Ma’s residence, police found an additional 20 kg of meth!

Ma was arrested, and is being charged with trafficking and importing a marketable quantity of a border patrol drug.