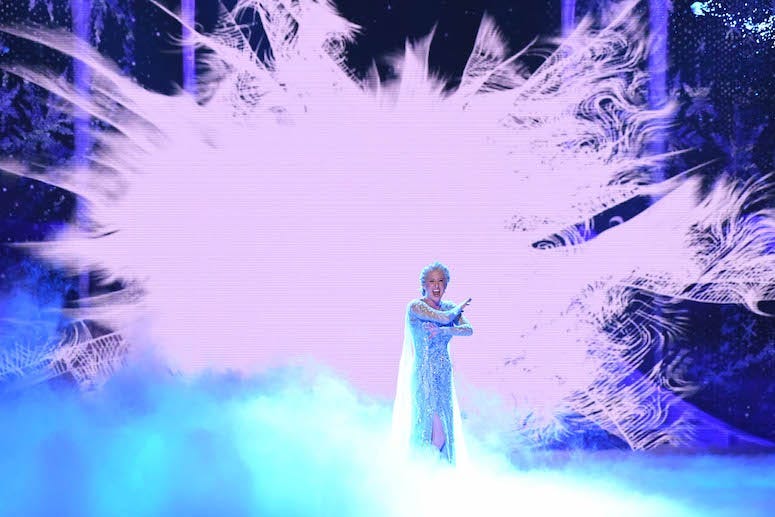 The Midwest has been hit by a colossal polar vortex that's dropping temperatures as low as -26.

In an attempt to warm up people's moods (probably the only thing they can get warm right now), the McLean Police Department in Illinois decided to arrest the most likely person to spawn these subzero temperatures, Elsa from the Disney film Frozen.  The department wrote in a post on Facebook, "Due to the EXTREME COLD weather, all criminal activity and acts of stupidity and foolishness has been cancelled.  Even Elsa has been placed under arrest with NO BOND until further notice."

Wind chills in Northern Illinois are expected to drop to -55 degrees, which the National Weather Service has called “possibly life-threatening."